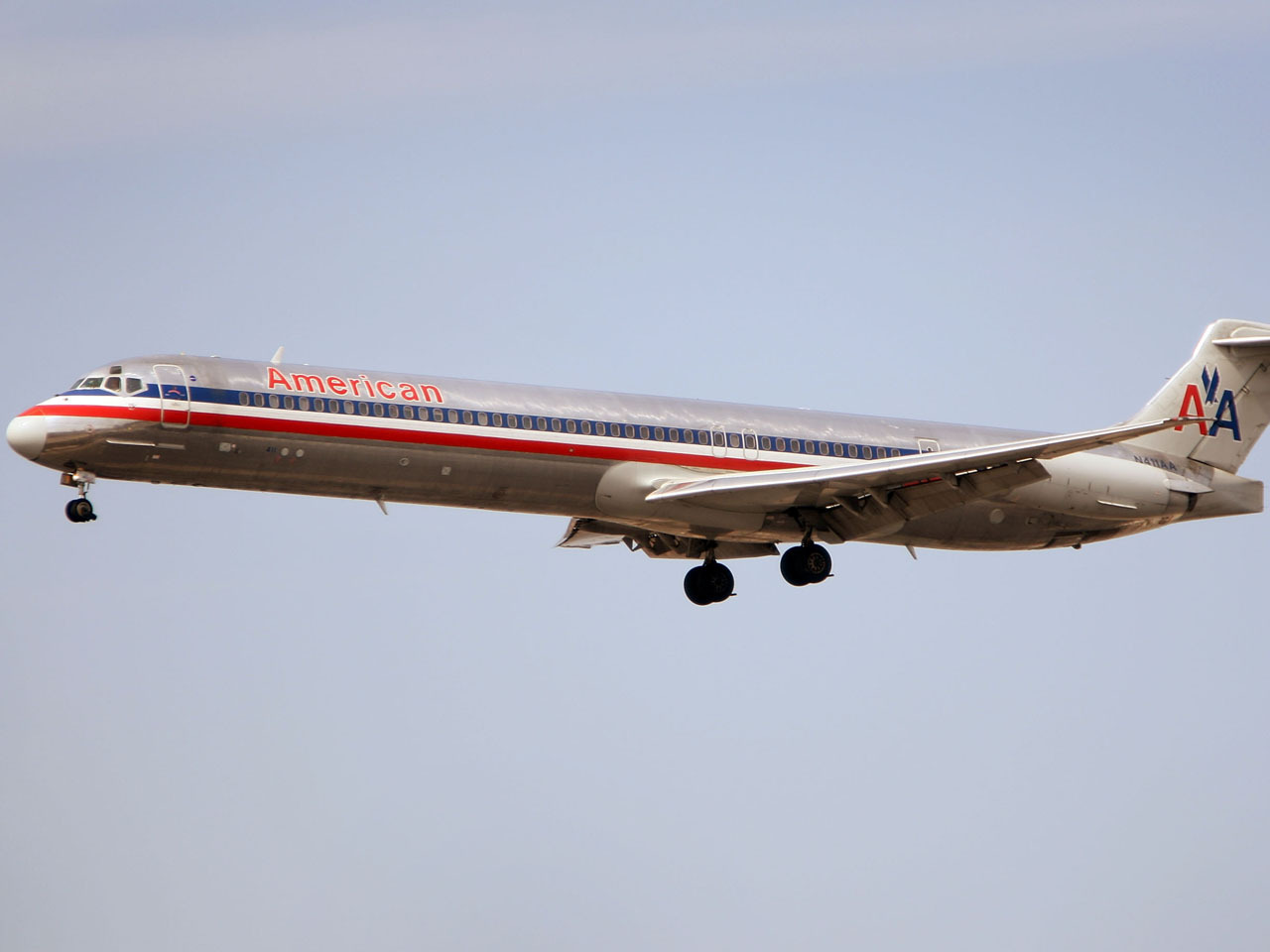 NEW YORK A federal judge signaled Thursday that he is leaning toward approving American Airlines' emergence from bankruptcy protection but wanted more time to reflect.

"I'm finding the arguments in favor of confirmation fairly persuasive," Judge Sean H. Lane said from the bench. He could sign off on American's restructuring plan at the next hearing on Sept. 12 or in a written decision prior.

Such a decision would only leave one obstacle -- although a big one -- to American's proposed merger with US Airways: An antitrust lawsuit filed by the government earlier this month.

That suit filed by the U.S. Department of Justice, six states and the District of Columbia argues that combining American and US Airways would leave four airlines controlling more than 80 percent of U.S. air traffic and drive up prices.

That case is at least two months away from being resolved, unless the airlines and government reach an out-of-court settlement first.

Lawyers for American's parent company, AMR Corp., and for its creditors told the bankruptcy judge that the lawsuit should not have any bearing on his decision. They noted that his approval of the restructuring plan -- one approved by American's shareholders -- is already subject to regulatory approval.

Stephen Karotkin, a lawyer with Weil, Gotshal & Manges who represents American, said that the airline's creditors and shareholders all stand behind American's restructuring plan.

Not approving it now, Karotkin said, would inject an "unwarranted element of uncertainty" into American's fate. Even if the merger fails, he said it is "inconceivable" that the airline would face liquidation or need further court-approved restructuring.

The Department of Justice has suggesting bringing the case to trial no sooner than March 3. American and US Airways say such a delay will cost them millions of dollars and potentially kill the merger. They have proposed a start date of Nov. 12 for the trial in Washington D.C. U.S. District Court Judge Colleen Kollar-Kotelly will meet with the parties Friday.