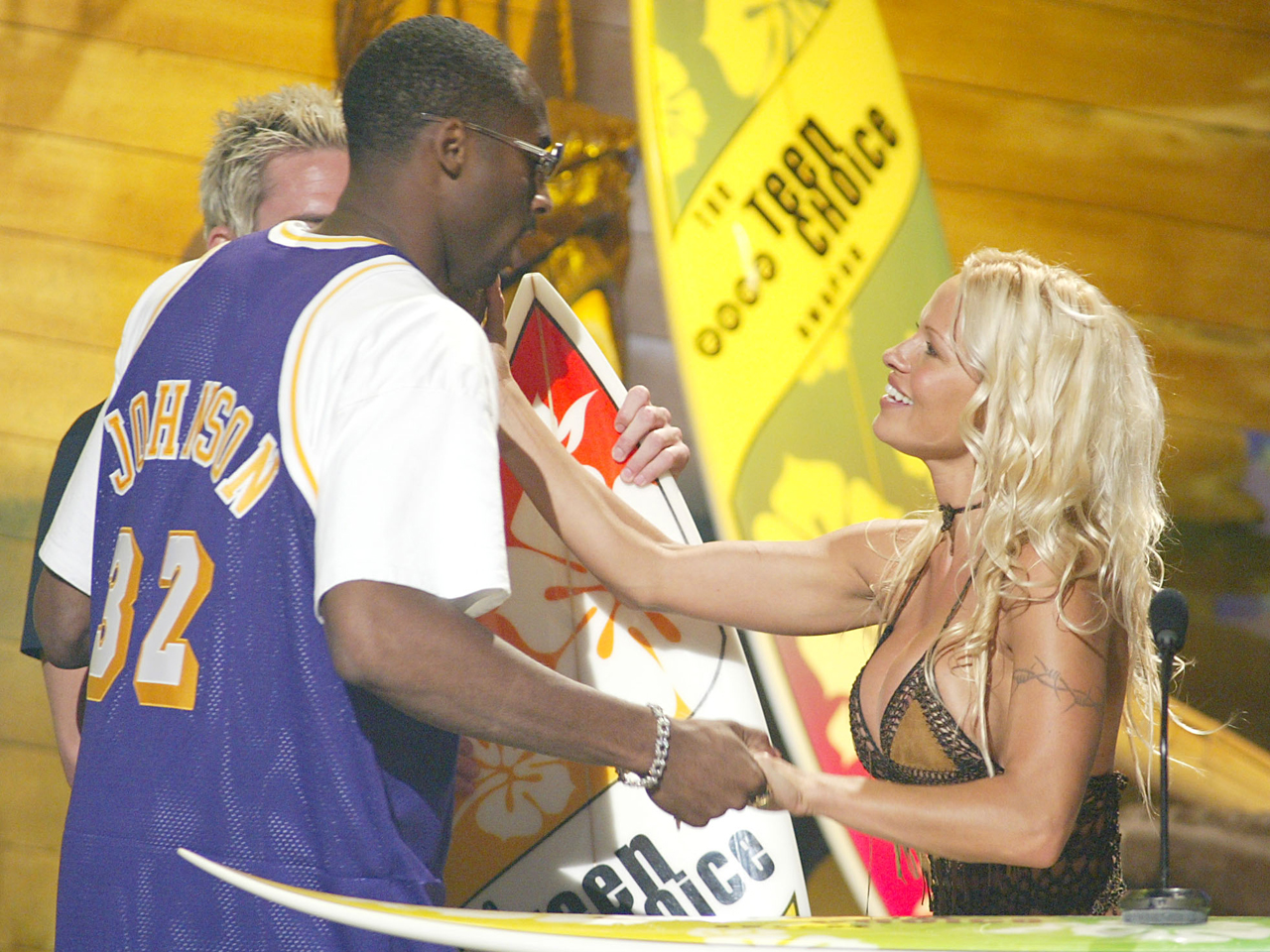 A federal judge in California has ruled an auction house cannot sell, destroy or otherwise dispose of Kobe Bryant memorabilia offered by the NBA star's mother while courts sort out where the case should be decided.

The case revolves around a spat between Bryant and his mother and is playing out coast to coast and in more courts than a playoff series.

According to a court filing made this week by Bryant, his mother moved his treasures to a southern New Jersey storage facility a few years ago so she could convert his old bedroom in the family's Pennsylvania home into a playroom for her granddaughters.

Pamela Bryant reached a deal in January for Berlin, N.J.-based Goldin Auctions to sell hundreds of items of her son's old stuff, including practice gear and jerseys, varsity letters and awards from his days at Pennsylvania's Lower Merion High School, as well as items from his early days in the NBA, including a signed ball from an NBA All-Star game and championship rings the Lakers had made for Bryant's parents.

Pamela Bryant says in court filings that her son gave her permission to do what she wanted with his old things.

Kobe Bryant says, also in court papers, that's not so. And, he says, he confronted his mother and that she agreed with him that she had fibbed.

According to his filing, he said, "Mom I never told you that you could have the memorabilia," and that she responded, "Yes, but you never said that you wanted it either." In a court filing later Friday, Pamela Bryant denied that the conversation happened.

Bryant also says that two of his prized possessions — a trophy and a surfboard award from the Nickelodeon Kids' Choice Awards — were last seen in his California home, and he doesn't know how they made their way to the New Jersey auction house.

Goldin says Kobe sent those items with his parents several years ago when he moved them out of his California home and back to the Philadelphia suburbs.

The auction house appraised the trove of 900 items at $1.5 million and gave Pamela Bryant a $450,000 advance, which a court filing said she intended to spend on a home in Nevada. Property records show that she and Bryant's father, former pro basketball player Joe "Jellybean" Bryant bought a Las Vegas home earlier this year.

On April 30, Goldin announced the first auction would be held in June. By the end of the day, Kobe Bryant's lawyers had asked the firm to scrap the sale, saying Pamela Bryant didn't have the right to sell it.

Since then, Goldin has gone to a federal judge in Camden, N.J. to request permission to go ahead with a sale and Bryant has gone to a state judge in California to ask that the sale be scrapped. Goldin's lawyers had the California case moved to a U.S. District Court in Santa Ana. Judge Andrew Guilford ruled Thursday that the auction house cannot do anything with "The Kobe Bryant Collection" before a hearing scheduled for Monday, when he intends to listen to arguments about what court should deal with the case.

In the meantime, a federal judge in New Jersey has approved letting Kobe Bryant's California-based lawyer appear there.

Pamela Bryant did not answer the door of two Philadelphia homes she has owned on Friday or answer calls.

Lawyers for Bryant and Goldin also did not return messages.