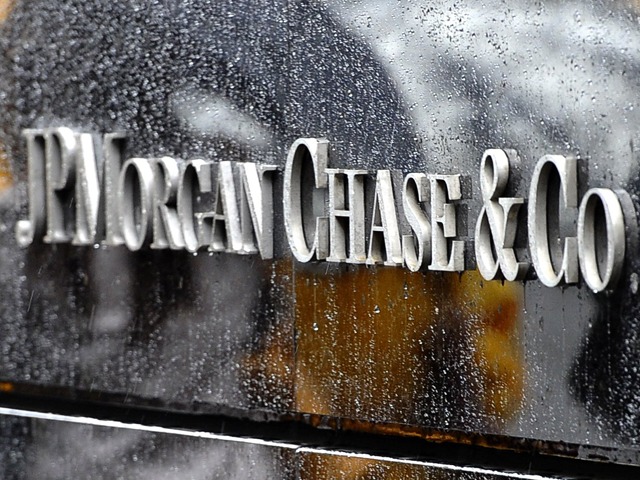 (MoneyWatch) JPMorgan Chase (JPM) is likely to face a major regulatory action connected with firm's anti-money laundering and compliance programs. The banks two main regulators, the Office of the Comptroller and the Currency (OCC) and the Federal Reserve, are expected to announce the action as early as today, according to Reuters, which would likely be in the form of a cease and desist order. A cease and desist order is the harshest form of enforcement action that the OCC can issue. While the bank is not expected to pay a monetary penalty, the order could potentially limit the bank's business activities and strategic opportunities. Additionally, the bank will be required to enhance its monitoring and risk surveillance systems and procedures.

JPM CEO Jamie Dimon can't blame this on a "flawed, complex, poorly reviewed, poorly executed and poorly monitored" strategy, like he did when the bank lost $6.2 billion on the so-called "London Whale" trade, which was disclosed in May of last year. At that time, the lapse was described as an uncharacteristic black eye for its charismatic CEO.

In many ways, the current potential regulatory action is worse than any trading loss, because it indicates a systemic lapse in controls. Regulators, who heightened scrutiny in this area months ago, appear to have found a company-wide lapse in procedures and oversight connected to anti-money-laundering (AML) surveillance and risk management. AML controls are intended to deter and detect the misuse of legitimate financial channels for the funding of money laundering, terrorist financing and other criminal acts.

The JPM sanction would be the fourth major AML action in the past 12 months.

Is the increase in AML regulatory sanctions indicative of a spike in the actual funding of these illicit activities? It's hard to say, but that conclusion seems unlikely, according to a veteran compliance professional. "Previously, these types of internal findings that cropped up as a result of ongoing bank regulatory oversight were remediated directly with the banks. In the aftermath of the financial crisis, enhanced scrutiny and political pressure has elevated the findings to public enforcement actions." While in the HSBC case regulators identified a connection to illicit funding, in many cases, regulators find flaws in the surveillance processes themselves.

Whatever benefit of the doubt the banks once had with their regulators is long gone. Matters that were once resolved privately will be on display, for the public to see. While compliance divisions may take that threat seriously, until attitudes and behavior in C-suites and boardrooms shifts more, expect to see a lot more of these actions.

Should you invest your money all at once or spread it out?