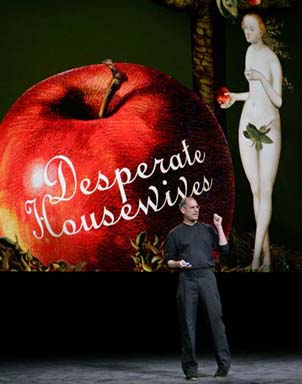 Johns, 0-3 with a 25.20 ERA in three previous games in Boston, allowed only four hits in 7 1-3 innings as the Baltimore Orioles beat the Red Sox 3-0 on Wednesday night for their eighth victory in 11 games.

Johns (2-1), back at full strength after a stint on the disabled list because of insomnia, has allowed only four earned runs in 24 2-3 innings in his last three starts.

"I tried not to put too many people on base and I didn't want to fall behind on the count," Johns said. "I tried to go right at them. You don't want to worry about the ballpark."

He used a variety of offspeed pitches to keep the Red Sox off the scoreboard for the first time this season.

"When a guy doesn't throw the ball hard he has to mix it up," said Harold Baines, who scored Baltimore's first run on Roberto Alomar's fourth-inning sacrifice fly.

Johns did not allow a hit until Damon Buford's leadoff single in the sixth. Mo Vaughn hit a two-out double in the seventh, Buford singled again in the eighth and Lou Merloni followed with a single to chase Johns.

"I faced Johns before and he's a completely different pitcher now," Buford said. "He has great location and changes speeds very well."

The Red Sox entered the game hitting .299 at home and were coming off four straight road victories.

"Doug pitched a heck of a game against a tough lineup," Baltimore manager Ray Miller said.

Arthur Rhodes completed the shutout with one-hit relief for his second save.

The Orioles opened the scoring on Alomar's sacrifice fly in the fourth against Derek Lowe (0-5). Davis doubled in a run in the sixth and scored on Rafael Palmeiro's two-out single to make it 3-0.

Lowe, pounded for 11 earned runs in his previous two starts that lasted a combined 4 2-3 innings, allowed three runs on six hits in 5 2-3 as the Orioles ended the Red Sox's four-game winning streak.

Valentin took a pair of called strikes before swinging and missing the third pitch. He said something as he walked away and was immediately ejected. Williams was ejected for the second time as Boston's manager.