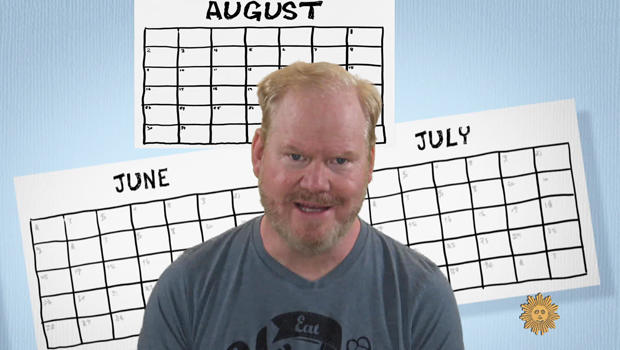 It's already August. But is it, really?

I mean, the calendar may indicate that it's August.  The weather outside might feel like August. The corn I planted would make you think it's August. But is it really August?

It can't be August. There wasn't a July or a June, or a May. There was definitely an April! I remember April, it felt like a cruel extension of March.

What if we are still in March?

I still don't understand how those Zoom meetings work.

I gotta check my corn.

That's why I know it's not March, because I'm growing corn ... and why am I growing corn?

On the brink: The Endangered Species Act