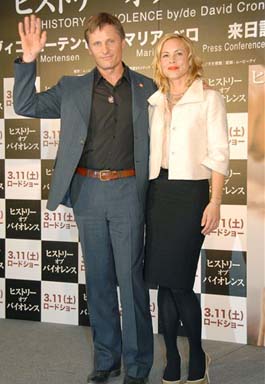 Ray Lucas, elevated to starting quarterback in Sunday's New York Jets game against Indianapolis, will be out three to four weeks with a sprained ankle sustained on the final play of the Colts' 16-13 victory.

Lucas, who made his first NFL start in the game after appearing sporadically at the position in nine games since 1997, was sacked on the last play. He had to be carted off the field.

Rick Mirer, who started four games after Vinny Testaverde tore his Achilles' tendon in the opener, will return to the No. 1 quarterback position for Sunday's game in Oakland, coach Bill Parcells said.

Parcells gambled by starting Lucas, generally a special teamer. After Lucas played well in the first half, he struggled in the second. Ray Burris' interception of Lucas' pass at the goal line in the fourth quarter set up the winning field goal.