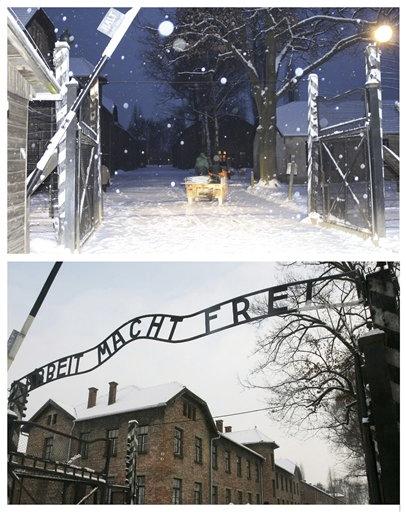 The government will order airlines to install a system to reduce the chance of fuel tank explosions like the one that downed a TWA Boeing 747 in 1996, Federal Aviation Administration chief Marion Blakey said Tuesday.

The decision affects about 3,800 Boeing and Airbus aircraft operated by domestic airlines.

In the last 14 years there have been three fuel tank explosions, including the TWA accident, resulting in 346 deaths. Blakey said the new device could eliminate up to four accidents over the next 25 years.

"I feel wonderful about that. I think it's going to mean savings of hundreds, perhaps thousands, of lives in the coming years," John Seaman, the uncle of passenger Michelle Becker, told CBS Radio News.

A cost-benefit analysis still must be done and airlines need time to plan for the change, so the requirement is not expected to take effect for at least two years. It will take an estimated seven years to retrofit existing planes, reports CBS News Correspondent John Hartge.

TWA Flight 800 crashed off the coast of Long Island, N.Y., on July 17, 1996, killing all 230 people aboard. The National Transportation Safety Board blamed the accident on an explosion, saying vapors in a partly empty fuel tank probably were ignited by a spark in the wiring.

The accident prompted FAA scientists to step up research aimed at eliminating potential ignition sources for such explosions and reducing the flammability of vapors in fuel tanks.

"It's something that our family association has been committed to addressing, as soon as the investigation began to point at that as the cause of the crash of TWA flight 800," Seaman said. "It took years of discussion and debate and entreaty, exhortation, by us, but we're very happy that eventually this long process has wound to a close."

The device the FAA came up with pumps nonflammable nitrogen-enriched air into fuel tanks, reducing the oxygen in fuel vapors and lessening the chance of an explosion.

In 2001, a government-industry task force concluded it would be too expensive — up to $20 billion — to retrofit airliners with the equipment necessary to pump nonflammable nitrogen into fuel tanks. The FAA estimates the cost between $600 million and $700 million, Blakey said, or between $140,000 and $220,000 per aircraft.

"We are very sensitive to the fact that the airline industry right now is having great financial problems," she said, "and we understand that systems like this can cause sizable additional expense."

"Jet fuel is flammable, and if you run a fully-loaded plane into a building, you're going to have an explosion no matter what type of systems are on-board," she said, in response to a question.