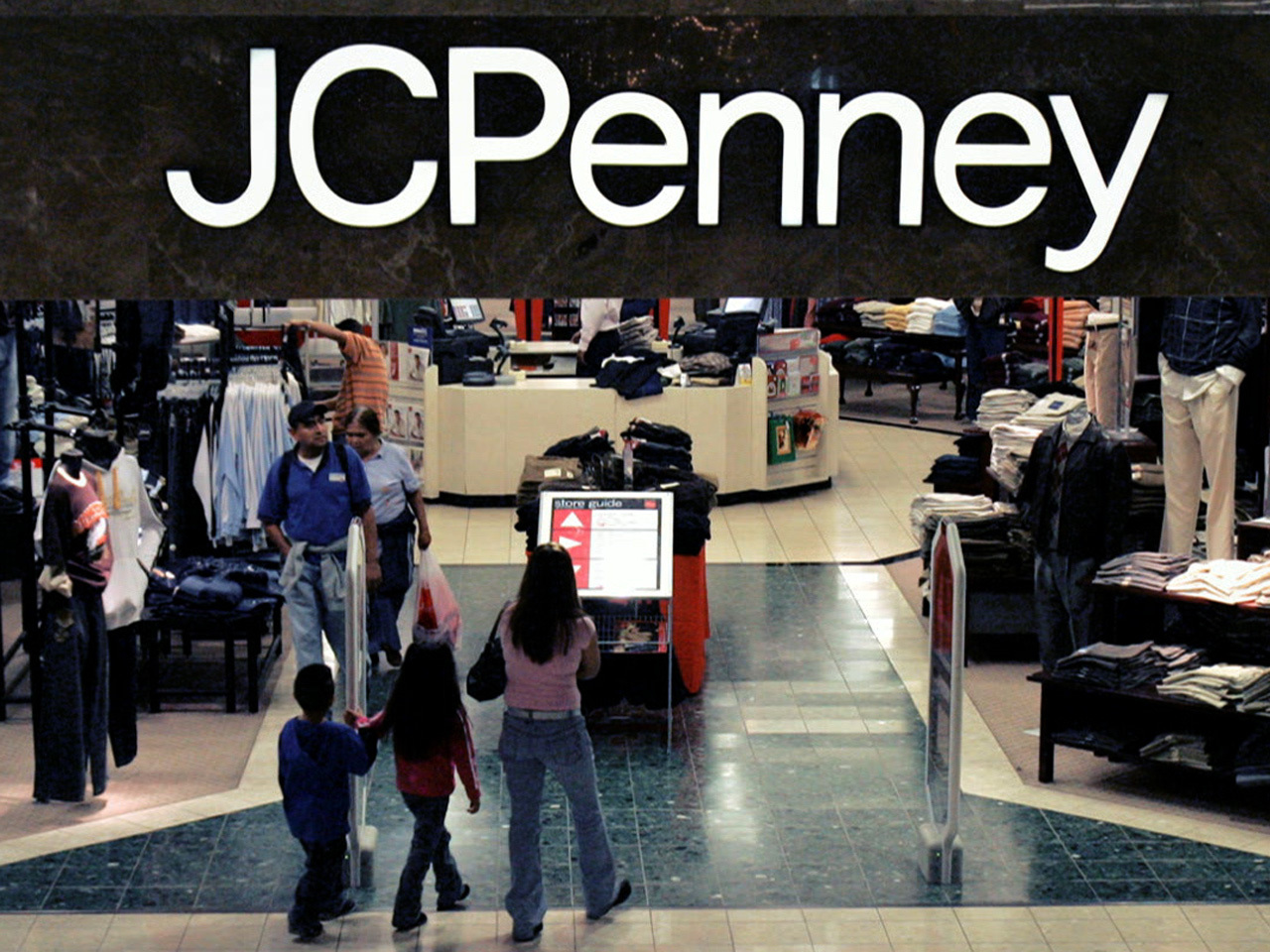 (MoneyWatch) J.C. Penney's (JCP) stock, which dropped 10 percent Wednesday, rebounded slightly in early trading today. The drop came after a news report that a key lender cut off some funding for the company.

A report in the New York Post said that CIT, the largest lender in the clothing industry, stopped providing financial support to small suppliers selling to Penney stores. The report, citing unnamed sources, said CIT made the move after meeting with executives to examine the company's financial statements.

In a statement released yesterday the Plano, Texas-based chain strongly denied the report: "Contrary to the news report, CIT continues to factor and support deliveries from J.C. Penney suppliers. ... [The company] continues to have ample liquidity to manage its business with expectations to close the quarter with approximately $1.5 billion in cash on its balance sheet."

Officials for CIT said they do not comment on relations with individual companies. CIT is what is known as a "factor" -- firms which provide money on a short-term basis for manufacturers to produce goods for retailers. If one factor stops providing funding, others will frequently follow suit and then the retailer would have to pay in cash when goods are delivered.

The company is trying to come back after several disastrous years which culminated last year with revenue dropping to $13 billion, leading to a net loss of $985 million after Ron Johnson's failed attempt to remake the retailer. The chain ousted Johnson, a former Apple Inc. executive, in April, just 17 months after he took the job.

Under Johnson, who was a top executive at Apple (AAPL) and Target (TGT), tried re-inventing the brand over and over and over again. First, the retail chain got rid of the sales it had been known for, marked down all of its merchandise by at least 40 percent and played up its everyday low prices. This put Penney in direct competition with Wal-Mart (WMT), the most successful retailer in the world.

Johnson then brought back the sales and tried to do for Penney what he did at Target: Partnering with upscale designers who made it chic to be cheap. He added brands like the Mary Kate and Ashley Olsen teen clothing collection. He also created "stores within a store," giving brands like Joe Fresh their own dedicated retail spaces. Observers who questioned the decision to go head-to-head with Wal-Mart were just as skeptical about the effort to take on Target.

Penney hired Mike Ullman, the CEO Johnson had replaced, to replace Johnson. Since last April, Ullman has worked to shore up finances and bring back shoppers with increased promotions. Some of those efforts already appear to be paying off. Since July 13, JCPenney.com has been ranked as the No. 2 online retail site for back-to-school shoppers, trailing only Wal-Mart, according to Experian Marketing Services. The research firm said last year Penney didn't generate enough back-to-school traffic to be ranked in the top 10.

Next month Penney will report its earnings for first full quarter under Ullman. A date hasn't been set yet.