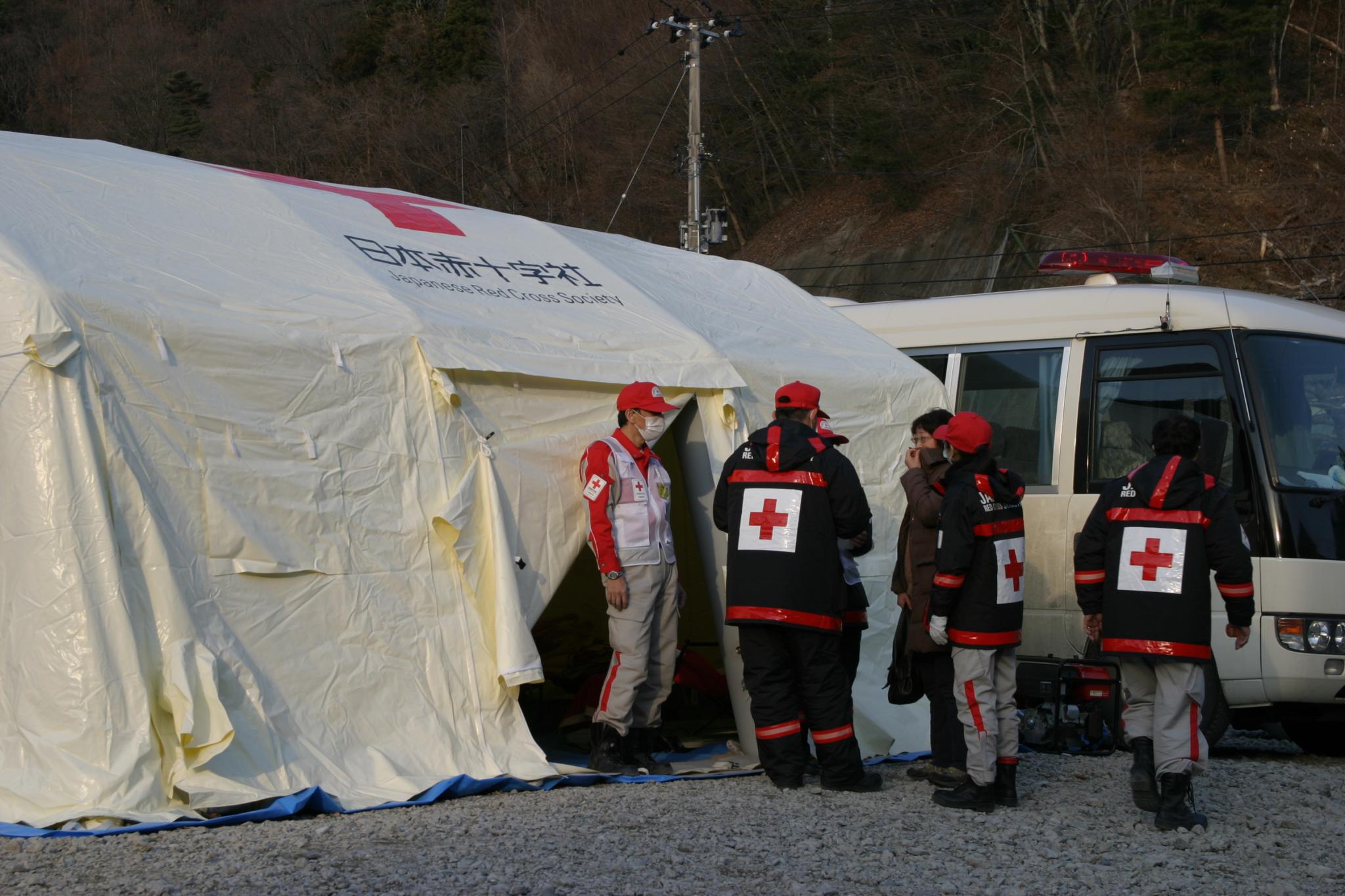 TOKYO  -- At least one person in Japan has been infected with HIV from a blood transfusion, according to Japanese officials.

A spokesman for the Japanese Red Cross Society said Tuesday that a male donor tested positive for HIV this month.

The Japan Times reports the man who contracted HIV is in his 60s -- results for the second person have not come out yet.

Japan had a similar case in 2003 with one transfusion recipient testing positive.

All donated blood is screened, but the tests are not foolproof, especially when the infection is in its early stages.

About 460 to 470 people test positive for HIV in Japan annually.

In 2011, at least 23 children in India who needed regular blood transfusions due to a genetic disorder tested positive for HIV after receiving infected blood.