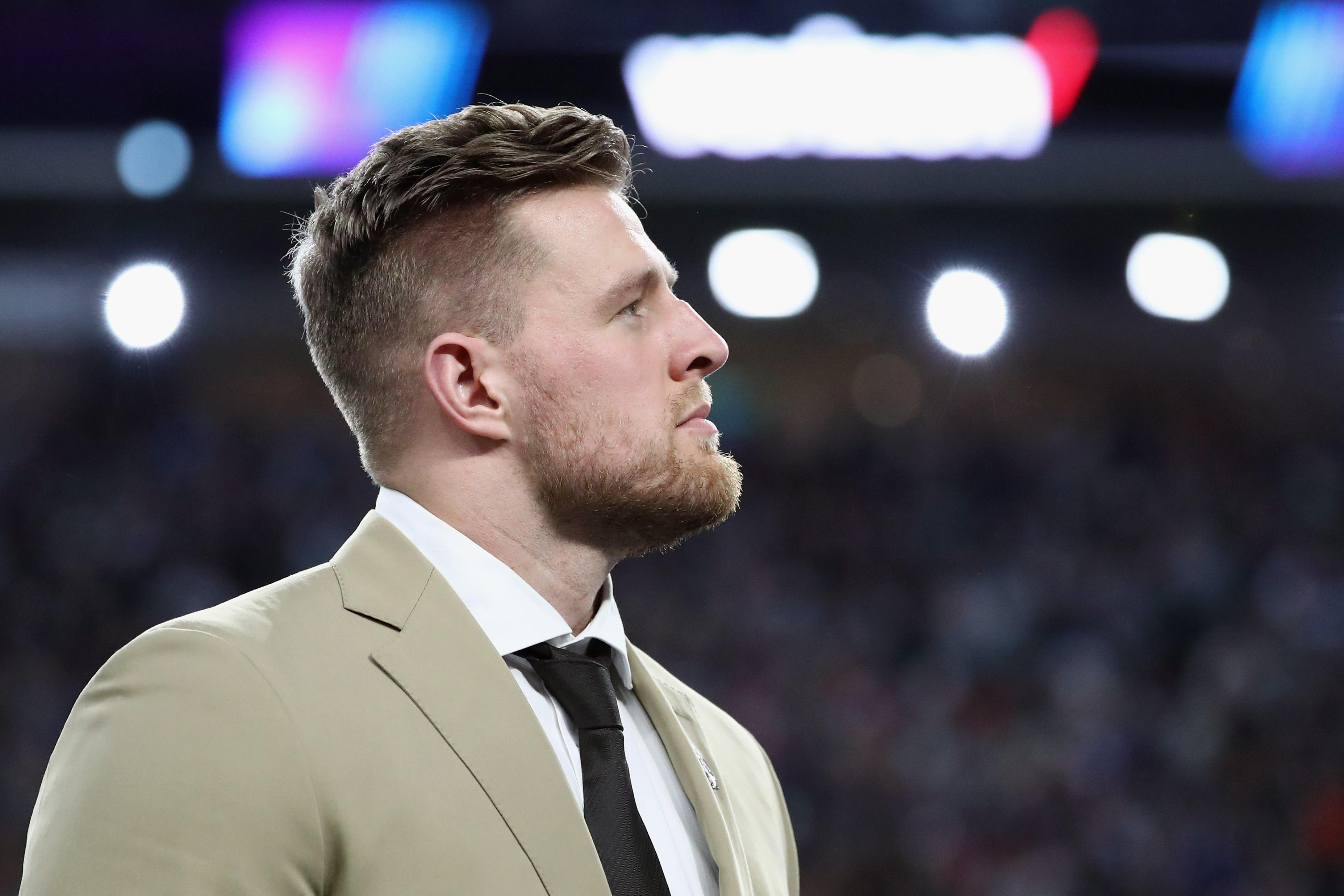 Houston Texans star J.J. Watt quietly pledged $10,000 to the family of a Wisconsin firefighter who died in a building explosion earlier this week. Cory Barr, a 15-year veteran and captain at the Sun Prairie Fire Department, was killed trying to evacuate people after a gas leak ignited the blast on Tuesday.

The NFL defensive end, who hails from Waukesha, Wisconsin, made the $10,000 donation on a GoFundMe page to benefit Barr's wife, Abby, and 3-year-old twin daughters, a spokesperson for the fundraising site confirmed to CBS News Thursday. He appeared under the name Justin J. Watt on the page, instead of the more familiar J.J. Watt.

The GoFundMe page has collected more than $118,000 in donations as of midday Thursday, far more than its initial goal of $75,000 set a day earlier.

Abby Barr said her husband was a great father and firefighter who loved to help his community.

The gas line explosion, which authorities say was an accident, destroyed at least four buildings, leaving streets filled with debris. Five other firefighters were hurt, and seven others were treated for minor injuries.

WE Energies spokeswoman Amy Jahns said workers for a private contractor punctured a 4-inch gas main, causing a leak that resulted in the explosion.

This isn't the first time Watt has stepped in to help people in need. In the aftermath of Hurricane Harvey, he helped raise more than $37 million and handed out supplies to people in Houston affected by the storm. He personally donated $100,000.

Watt also offered to pay for the funerals of the ten victims in the Sante Fe, Texas, shooting.