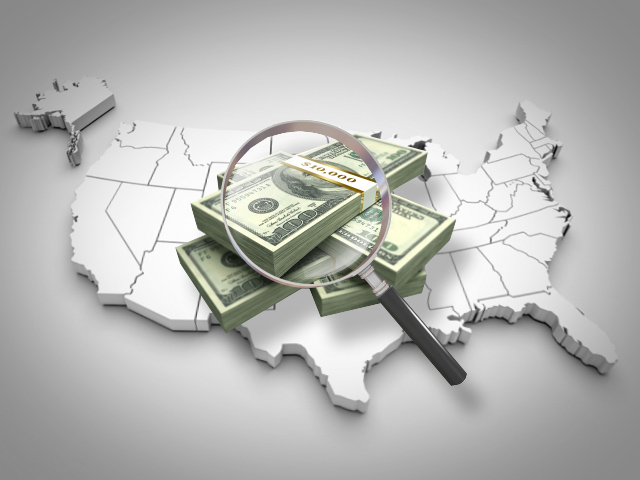 Eight people were arrested in Italy and placed under investigation for fraud and other crimes.

The bonds, carrying the false date of issue of 1934, had been transported in 2007 from Hong Kong to Zurich, where they were transferred to a Swiss trust, according to prosecutors in the southern Italian city of Potenza.

Authorities said that U.S. officials had confirmed the bonds were counterfeit.

Prosecutors said the fraud had not been completed, but it appeared that the suspects intended to try to sell the fake bonds to a developing nation, directly or through an intermediary bank.

Prosecutors refused to say anything more. But the Italian news agency ANSA, citing unidentified investigative sources, said phone taps indicated that there had been some interest from the suspects in acquiring plutonium from unidentified Nigerians. The report from Potenza quoted investigators as saying no such deal had ever materialized.

Recently, Carabinieri police, carrying out a routine search at a highway rest in Italy, stop found a briefcase containing $20 billion in fake bonds.