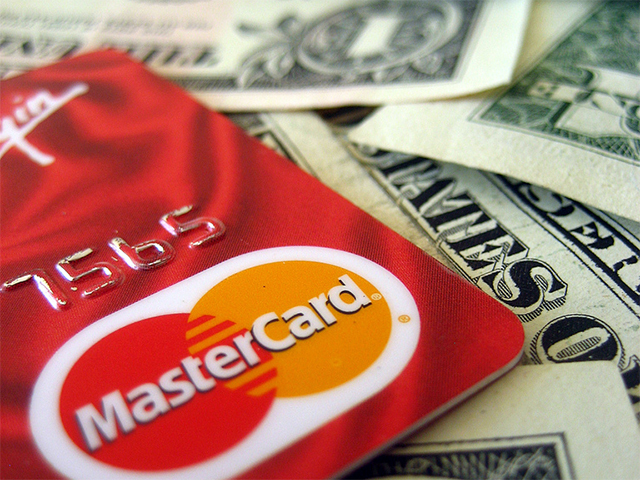 (MoneyWatch) Money can't buy you happiness, but can knowing how to handle money get you a spouse? That's the theory behind a couple of dating sites that use credit scores as a way for people to find Mr. or Ms. Right.

This is just the latest way credit scores -- which are based on a person's outstanding debt and payment histories -- have morphed into applications different from their original purpose: Financial institutions first used them as a means to determine whether they should make a loan to someone. Some companies now use them when doing background checks on job candidates. Landlords use them to vet potential renters. And insurance companies use them to set rates on auto and home insurance.

Like companies assessing a potential hire, CreditScoreDating and DateMyCreditScore both bank on credit scores' being a good indicator of compatibility in relationships -- but are they?

Laurie Itkin, who met her husband via another online dating service, says she would have used a credit score dating site if they had been around when she was looking for a partner.

"We all know that money is a primary cause of conflict in relationships and marriage," says Itkin, an investment advisor with Coastwise Capital Group. "Why would a woman who is on a path to building a successful lifestyle and retirement want to be in the position of potentially subsidizing a man who can't live within his means? The next time a woman sets forth to find a man who is above a certain height, she should also ensure his credit score is above 680."

Nor is she alone in thinking this could be a good idea.

"Whenever I hear about the financial aspects of dating, it always reminds me of that commercial where the couple is at dinner and the guy whips out the presentation boards on what his balance sheet looks like, how much they'll earn together, what their kids' IQs will be, etc.," says Brian Frederick, a certified financial planner with Stillwater Financial Partners.

"Being on the same page financially helps the overall tone and quality of a relationship," he adds. "To have a good credit score, you need to follow through on your commitments, pay attention to detail and not overextend yourself. These qualities are also good for a relationship as well."

However, not everyone thinks this is a really all that helpful in finding a mate.

"At best, it offers the potential date a bit of security knowing that the people they meet have similar values," says Lisa Brateman, a relationship counselor in New York City. "It would seem using that as a basis to date is merely limiting the ability to find love by limiting one aspect of habits. Most people who have a specific checklist that is rigid and deal breakers have a harder time finding a satisfying relationship. People can change spending habits, which is why using this criterion is limiting rather than helpful."

And this far from the only concern raised by the experts.

"It does not factor in how two partners may balance each other out and build on differing strengths," says Rev. Christopher Smith, a Manhattan-based therapist. "It does not factor into the reasons behind the scores (being taken care of or unavoidable tragedy, for example). Also, it focuses on actions of the potential match rather than who they are at their essence, which is more important over the long term."

Smith also points out that because there are so many different companies compiling credit scores, there is no such thing as a single, definitive score. This is not an issue for CreditScoreDating and DateMyCreditScore -- but not for a good reason. For both sites all credit scores are self-reported and unverified. So, just as happens with other dating sites, you may think you're getting someone who's young, tall, handsome/gorgeous and has a score of 700+ and wind up with a middle age, normal-looking person with who knows what credit problems.

And even if the sites did verify the numbers, it is still questionable how useful the information would be.

For one thing credit scores depend in a large part on the ratio of credit used to credit available on credit card accounts, so one way to get a better score is increasing the credit limits on your credit cards. The other thing is that credit scores aren't as good a predictor as they used to be. According to a study by the Fitch ratings agency, in 2001 there was an average 31-point difference between the FICO (the most used U.S. credit score) score of borrowers who defaulted and those who paid on time. By 2006, the difference was only 10 points.