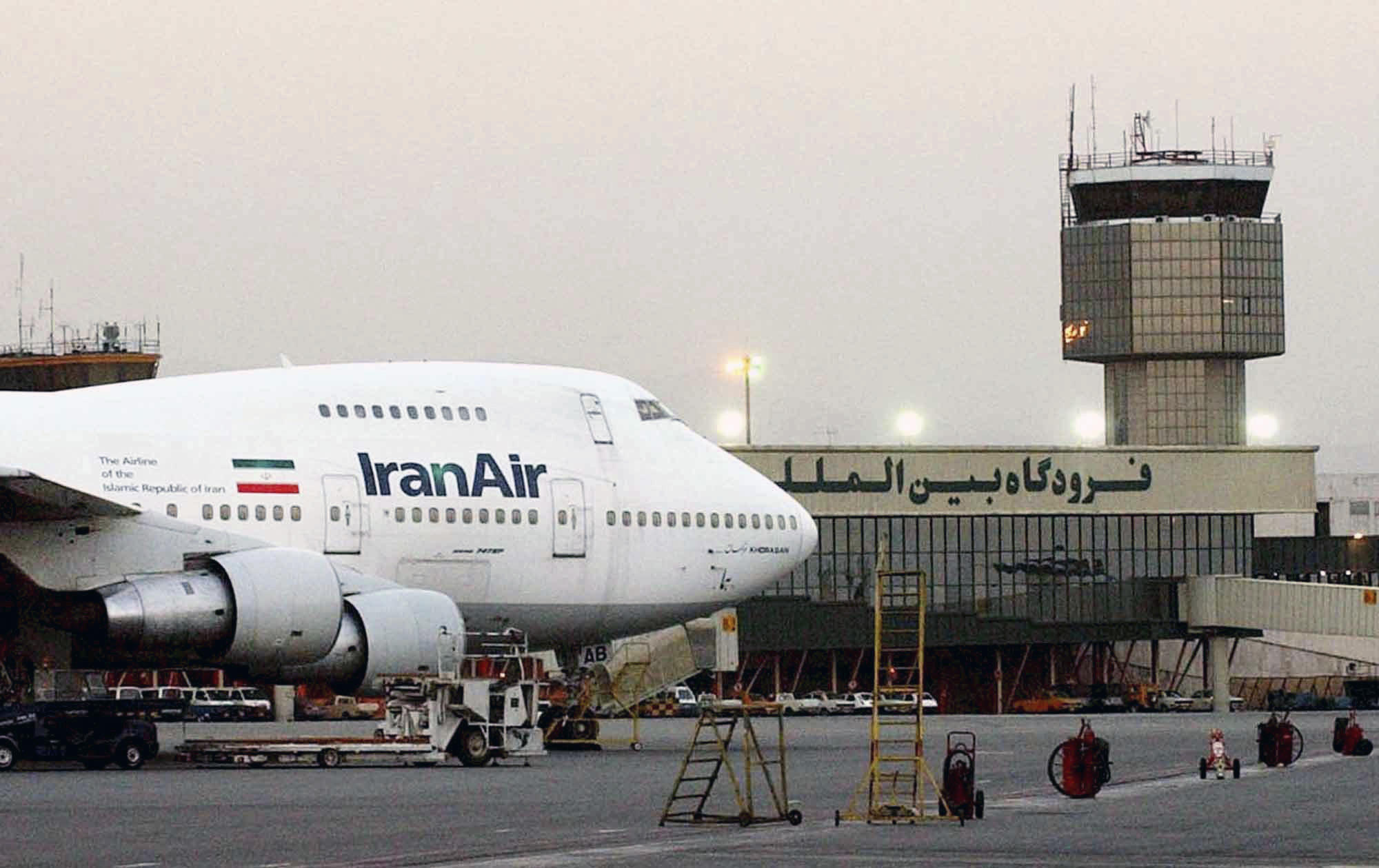 TEHRAN, Iran -- Iran’s official IRNA news agency is reporting the deputy transport minister as saying that his county will only pay half of the announced price for 80 new Boeing planes, given the reductions in its purchasing options.

According to the Sunday report, Asghar Fakhrieh Kashan says that despite an initial $16.8 billion deal with Boeing to purchase 80 passenger planes, “Regarding the style of our order and its options, the purchase contract for 80 Boeing aircraft is worth about 50 percent of the amount.” He did not elaborate.

Iran announced earlier this month that it had finalized the deal, which was made possible by last year’s landmark nuclear agreement. It is the largest single contract with an U.S. company since the 1979 revolution and takeover of the U.S. Embassy.