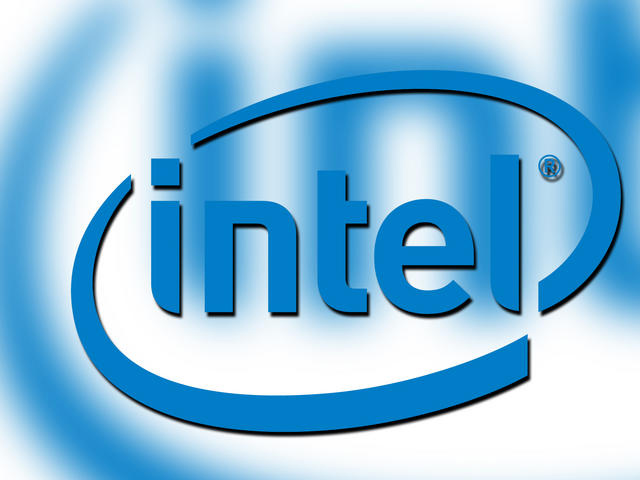 (AP) SAN FRANCISCO - Intel's (INTC) sales are falling at a rate that blindsided the chip-maker's management, amplifying Wall Street's worries about the slumping personal computer market and the frail economy.

The foreboding news came out Friday in revisions to Intel's financial guidance for its current quarter.

The world's largest maker of computer chips now expects to post third-quarter revenue of $13.2 billion. That would represent a 7 percent decline from the same time last year when Intel's revenue totaled $14.2 billion.

The projection also is well below a management forecast in July that envisioned third-quarter revenue ranging from $13.8 billion to $14.8 billion.

Investors punished Intel for the miscalculation, driving down the company's shares by 98 cents, or 4 percent, to $24.11 in late afternoon trading.

Intel blamed its sliding sales on lackluster demand for new PCs among businesses and a "challenging" economic environment.

Similar ailments are probably plaguing other companies whose fortunes are tied to PC manufacturing and sales. Intel chips are used in about 80 percent of PCs and a vast number of servers as well, making it a bellwether for spending on computers.

Taking their cue from Intel, investors bailed out a wide range of PC-related stocks. Companies whose shares fell during Friday's trading included Microsoft Corp., Hewlett-Packard Co., and other chip-makers, such as Advanced Micro Devices Inc. and Nvidia Corp.

The slowdown in PC sales will be the worst for the second half of a year in the industry's history, said Citigroup analyst Glen Yeung.

The weakening PC sales in the corporate market are the latest sign of a technological shift driven by the growing popularity of smartphones and tablet computers.

Consumers already have been buying fewer desktop and laptop computers as they embrace sleeker, more convenient mobile devices to surf the Web. That shift hasn't been good for Intel because its chips aren't used in a lot of cellphones and tablets.

Businesses typically are slower to adopt the latest trends, but more companies are allowing their employees to rely on their own personal devices to get work done as the lines blur between the office and home. That movement also could reduce the need for companies to buy more PCs.

Analysts also suspect that the business executives overseeing technology budgets are becoming more reluctant to buy new PCs because of concerns that the wobbly economy might topple into another recession.

PC makers have been adjusting to the uncertainty by ramping down their production and reducing their orders for more chips, according to Intel.

Earlier in the year, PC makers were hoping for a sales life from the long-awaited release of Windows 8, a dramatic overhaul of the Microsoft-made operating system that has powered most PCs for decades.

But it's now looking like the Oct. 26 release of Windows 8 won't cure the ailing PC market.

Most corporate buyers are expected to stick with the current versions of Windows until they get a better handle on how the new version works. Meanwhile, some analysts believe it's going to be tough to sell PCs running on Windows 8 amid an onslaught of recent tablet releases from Google Inc., Amazon.com Inc. and Samsung Electronics. Even Microsoft will be selling a tablet called Surface that will be powered on a scaled-down version of Windows 8. Apple Inc., the dominant force in the tablet market, also is widely expected to put out a smaller version of its pace-setting iPad in time for the holiday shopping season.

Most of those tablets are expected to be less expensive than Windows 8 PCs, another important factor in a tough economy.

Intel, which is based in Santa Clara, Calif., is scheduled to report its third-quarter results on Oct. 16.