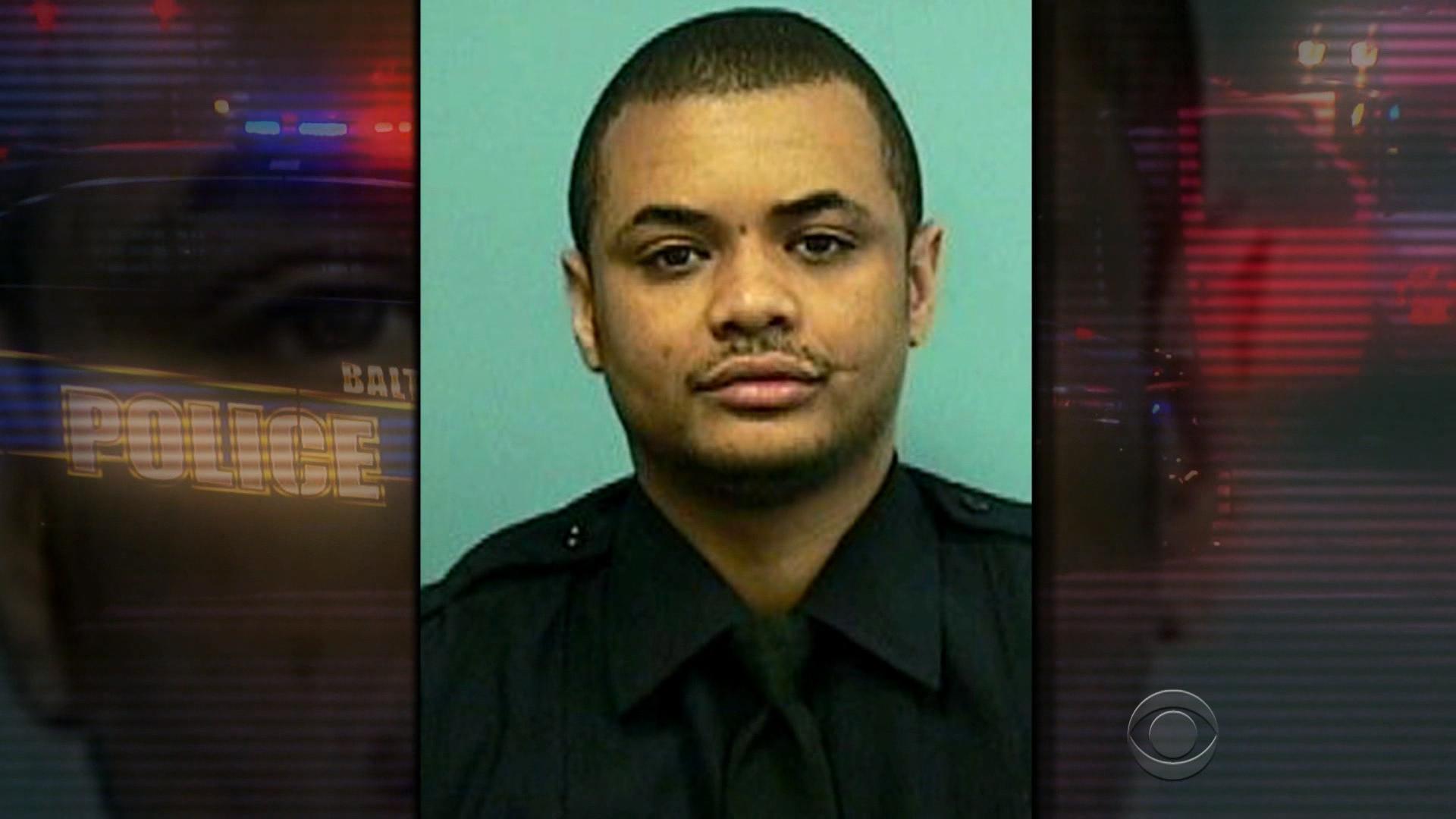 BALTIMORE — In the nearly four months since Baltimore Detective Sean Suiter was shot in the head with his own gun the day before he was to testify for a grand jury investigating police corruption, his killing has become a baffling whodunit — a real-life version of the winding TV sagas that chronicle the city's cops, crooks and corruption.

The detective's death while investigating a 2016 triple murder in gritty West Baltimore has been the subject of numerous TV and radio broadcasts, detailed written accounts, an aggressive manhunt and a $215,000 reward, but nobody has been charged.

With investigators led by city police coming up empty-handed, authorities say a fresh perspective is necessary as the force grapples with the fallout of an explosive federal corruption probe into a rogue unit of Baltimore detectives.

Commissioner Darryl DeSousa, who was confirmed as the city's top police official Feb. 26, is bringing in an independent review board to examine the sensitive case in hopes outsiders can shed light on the Nov. 15 attack by an unidentified suspect.

"I just think we need a fresh set of eyes on it," DeSousa said in a phone interview. "I think everybody just wants answers, one way or another. It's a tragedy that this happened, and people just want some type of closure."

Authorities have said there's no evidence to suggest that Suiter's scheduled testimony in the federal investigation led to his killing.

But Frank Serpico, the country's most famous police whistle-blower — portrayed by Al Pacino in the 1973 movie named for him — sees parallels between what happened to him decades ago and what happened to the Baltimore law enforcer last year.

As a New York City plainclothes officer, Serpico was labeled a traitor for refusing payoffs and reporting corruption. In 1971, he was shot in the face during a drug raid; he and others say police colleagues purposely failed to back him up. In a phone call with The Associated Press, Serpico, now in his 80s, asserts that authorities in Baltimore have no interest in cracking the case.

"If a whole fleet of detectives can't find the murderer of one of their own, that in and of itself speaks volumes," Serpico said.

Allegations surfacing about Suiter's past have created new discrepancies and fresh suspicions, fueling the murder mystery.

During a recent federal racketeering trial for two detectives in a wildly corrupt Baltimore police unit called the Gun Trace Task Force, an indicted officer asserted that he started stealing money with Suiter and other sworn protectors about a decade ago. The ex-detective, Momodu Gondo, made the allegations during cross-examination months after he provided information to federal investigators.

The disgraced detective's testimony wasn't the first time since Suiter's killing that people have insinuated the 18-year police veteran was once involved in shady dealings.

Attorney Steven Silverman, who represents a man whose federal drug conviction was vacated in December after he spent years in prison based on corrupt police work, alleged that Suiter was among a group of officers dressed in black, wearing face masks and showing no visible badges during the lead-up to the April 2010 incident. He alleged Suiter rammed client Umar Burley's car from behind.

Suiter, 43, was apparently going to testify about this 2010 case, which involved Gun Trace Task Force leader Sgt. Wayne Jenkins, one of eight detectives nabbed in the federal investigation. Court records show that Suiter also worked a number of other cases with Gondo and ex-Detective Maurice Ward a decade ago, years before the pair made it on the rogue gun squad and pleaded guilty to corruption charges.

Stephen Schenning, the acting U.S. attorney for Maryland whose office successfully prosecuted eight Gun Trace Task Force members, said people had suggested Suiter was once complicit in misconduct but "we'll never know what he knew because he's not here to speak to the circumstances."

In the latest bizarre event, the brother of convicted Detective Daniel Hersl asserted that the truth behind Suiter's killing is known by various police insiders but being kept under wraps.

"Is there an unsolved murder of a police officer? They know what the hell happened … My brother Danny Hersl knows what happened. …. And he's going to do some talking," Steve Hersl told reporters outside a federal courthouse after his brother's racketeering and robbery conviction.

From the start, there's been widespread skepticism about the police version of events: Suiter approached a suspicious man in a vacant lot between row houses, leading to a violent confrontation in which he was shot at close range with his own gun. Police say private surveillance video shows Suiter's partner taking cover across the street.

Conspiracy theories have flourished, but Suiter's grieving wife has stayed quiet since his death. Sherman Basil, an elderly uncle who helped raise him in Washington, says the family is fed up.