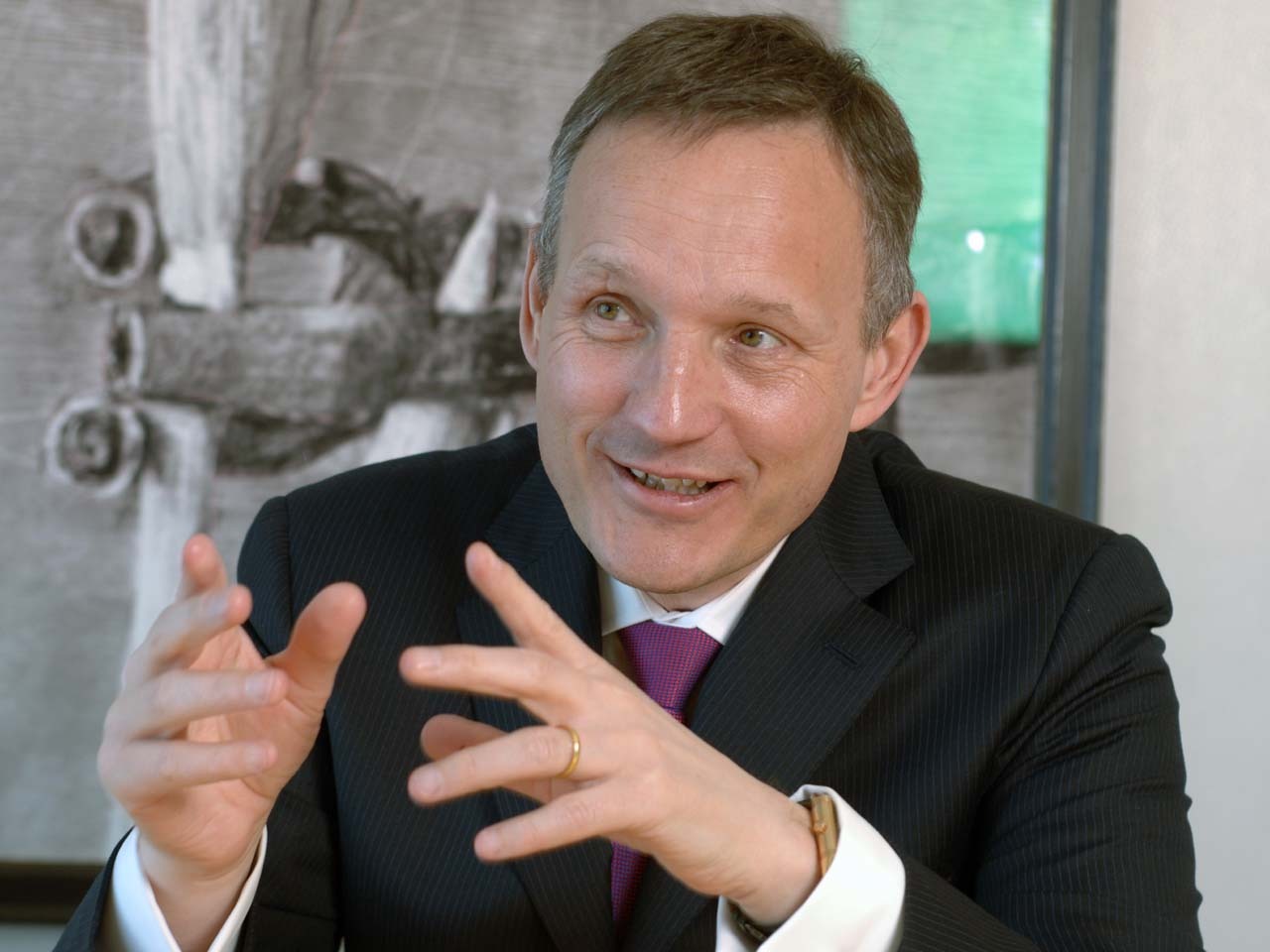 (AP) LONDON - Barclays PLC on Thursday named the head of its retail and business banking operations as its new chief executive, as shares in the crisis-hit group dropped following news of a new investigation into the bank's deals.

The bank announced that Antony Jenkins, 51, would fill the post vacated by the resignation of Bob Diamond in the wake of a scandal over attempts to manipulate a key interest rate index.

Jenkins takes over just as the bank has been hit by more bad news.

Barclays disclosed Wednesday that Britain's Serious Fraud Office was looking into payments the bank made to Qatar Holdings LLC when Barclays raised more than 5 billion pounds ($8 billion) of emergency capital at the height of the global financial crisis in 2008. The funds raised by Barclays in the Middle East saved it from joining other U.K. banks such as Royal Bank of Scotland and Lloyds in taking a government bailout.

Gary Greenwood, an analyst at Shore Capital, said the investigation "further highlights Barclays' somewhat murky past under the previous leadership and the need for the new management team to come in and clean up the company's culture, processes and image."

Barclays shares were down 1.5 percent at 183 pence in midday trading in London.

Barclays is also assumed to be a target of a Serious Fraud Office investigation of manipulation of the London interbank offered rate (LIBOR), a market index which sets the price of a wide range of financial instruments including mortgages.

So far, Barclays is the only bank which has been identified as submitting false reports of the rates it expected to pay to borrow from other banks, although other banks are known to be under investigation. Barclays was fined $453 million by U.S. and British agencies in June, and Diamond resigned on July 3.

"We have made serious mistakes in recent years and clearly failed to keep pace with our stakeholders' expectations," Jenkins said.

"We have an obligation to all of those stakeholders - customers, clients, shareholders, colleagues and broader society - and a unique opportunity to restore Barclays' reputation by making it the 'go to' bank in all of our chosen markets."

Barclays' retail division, Jenkins' old department, has not been immune to problems. The bank has set aside 1.3 billion pounds to compensate household and business loan customers who were sold payment protection insurance which they did not need.

Jenkins began his banking career with Barclays in 1983, then moved to Citigroup in 1989. He was appointed chief executive of Barclaycard in 2006, and head of retail business and banking in 2009.

As group chief executive, he will receive an annual salary of 1.1 million pounds and be eligible for bonuses up to four times that amount.