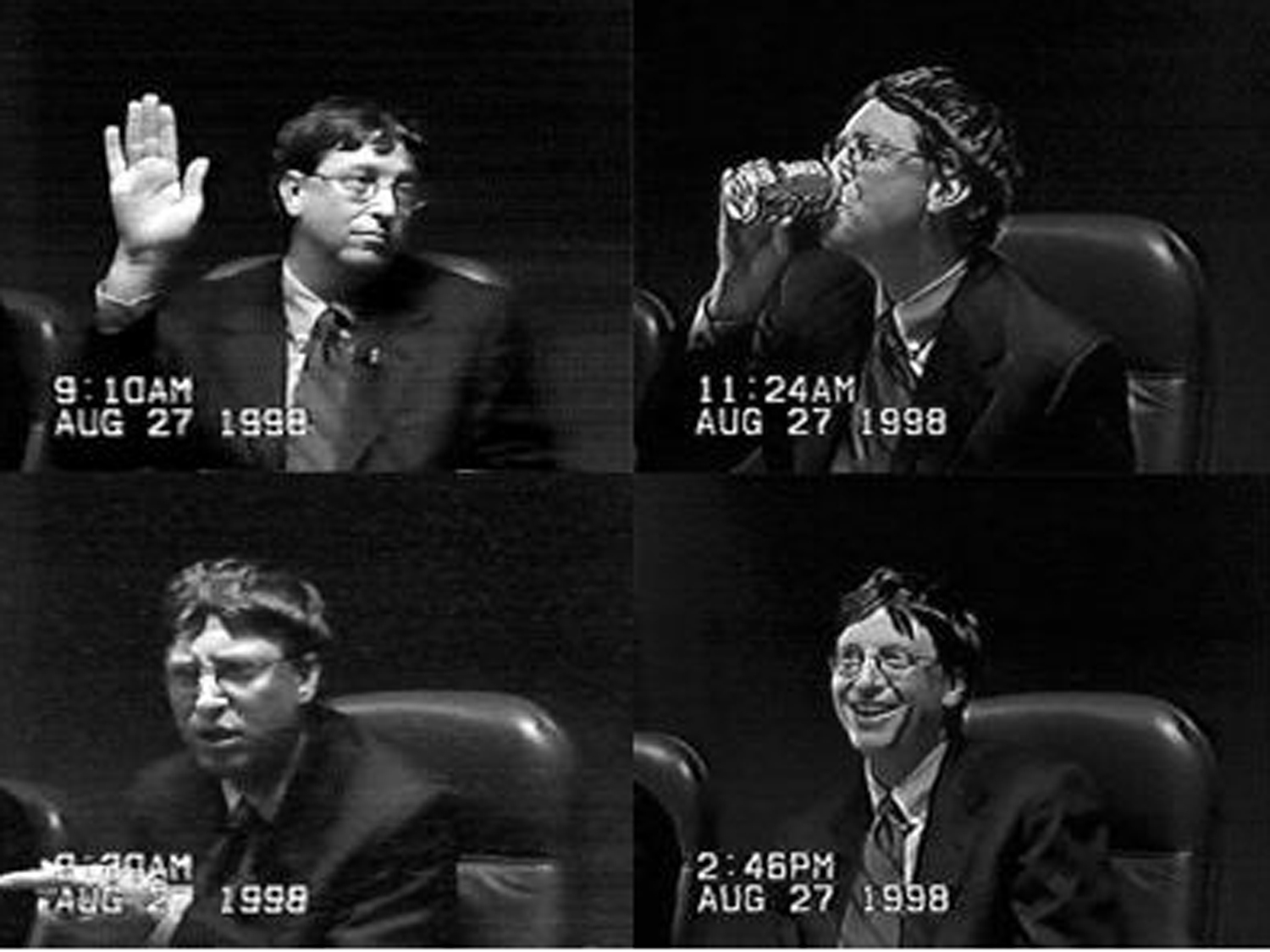 The old adage about experience being a teacher is about to get put to the test. Some 13 years ago, a feisty, oftentimes condescending Bill Gates became the public face of a beleaguered Microsoft accused of breaking antitrust law.

Now an older - and presumably wiser - Gates will soon head to the witness stand in a new antitrust case where he be expected to put on a better show when he takes the oath to testify.

The dispute centers around Novell's claim that it was the target of anticompetitive practices by Microsoft. Jury selection began on Monday in Salt Lake City, where the trial will be held. Gates is scheduled as one of the people who will testify.

These two companies shared a furious rivalry in early 1990s when Novell, the one-time leader in the network operating system world, fell behind a hard-charging Microsoft. Novell, which also owned WordPerfect, similarly lost its lead in the software office applications business to Microsoft.

The opposing lawyers will battle mightily over whether this was the result of fair competition or Microsoft again stepping over the line. No doubt Novell will point to the questionable business tactics that got publicized during the famous antitrust lawsuit brought in 1998 when the Justice Department and the attorneys general of twenty U.S. states accused Microsoft of breaking the law

Microsoft, which denied all the allegations, found itself on the PR defensive once the trial began. The prosecution played a series of explosive videotaped exchanges between Gates and the DOJ's lead attorney David Boies where Microsoft's one-time CEO did neither himself nor his company any favors.

During the interviews, Gates repeatedly came off as peevish and seemingly bent on being obfuscatory. At the time, BusinessWeek wrote that Gates so often responded to questions from Boies with an "I don't recall'" that even the presiding judge, Thomas Penfield Jackson, began to laugh.

Microsoft was ultimately found to have acted like a predatory monopolist. Even though an appellate court overturned many of the judge's harshest proposed remedies - which included breaking up the company into separate units - Microsoft has never again asserted the sort of dominance it once enjoyed as faster-moving Internet companies such as Google, Facebook and Twitter were faster to exploit the changes affecting the technology world.

A 1994 Microsoft email that Novell has singled out as helping its case quotes Gates telling company developers to "wait until we have a way to do a high level of integration that will be harder for [the] likes of Notes, WordPerfect to achieve, and which will give Office a real advantage," adding that "it did not come up in any competitive sense."

In a subsequent deposition, Gates said the issue was not about shutting out competitors but about fostering innovation. "he decision I was making in this memo is about: Is this an important thing? And I'm saying it's not," Gates said.

Microsoft responded by accusing Novell of looking for a scapegoat. "The law basically doesn't require people to design their products to the whim or demand of other companies. You get to design your own products," Microsoft attorney Steve Aeschbacher told the Deseret News. "There isn't any legal obligation for us to do what they wanted us to do." A lot is riding on the outcome: Novell is demanding up to $1.2 billion in damages. Attachmate Group bought Novell in April for $2.2 billion.