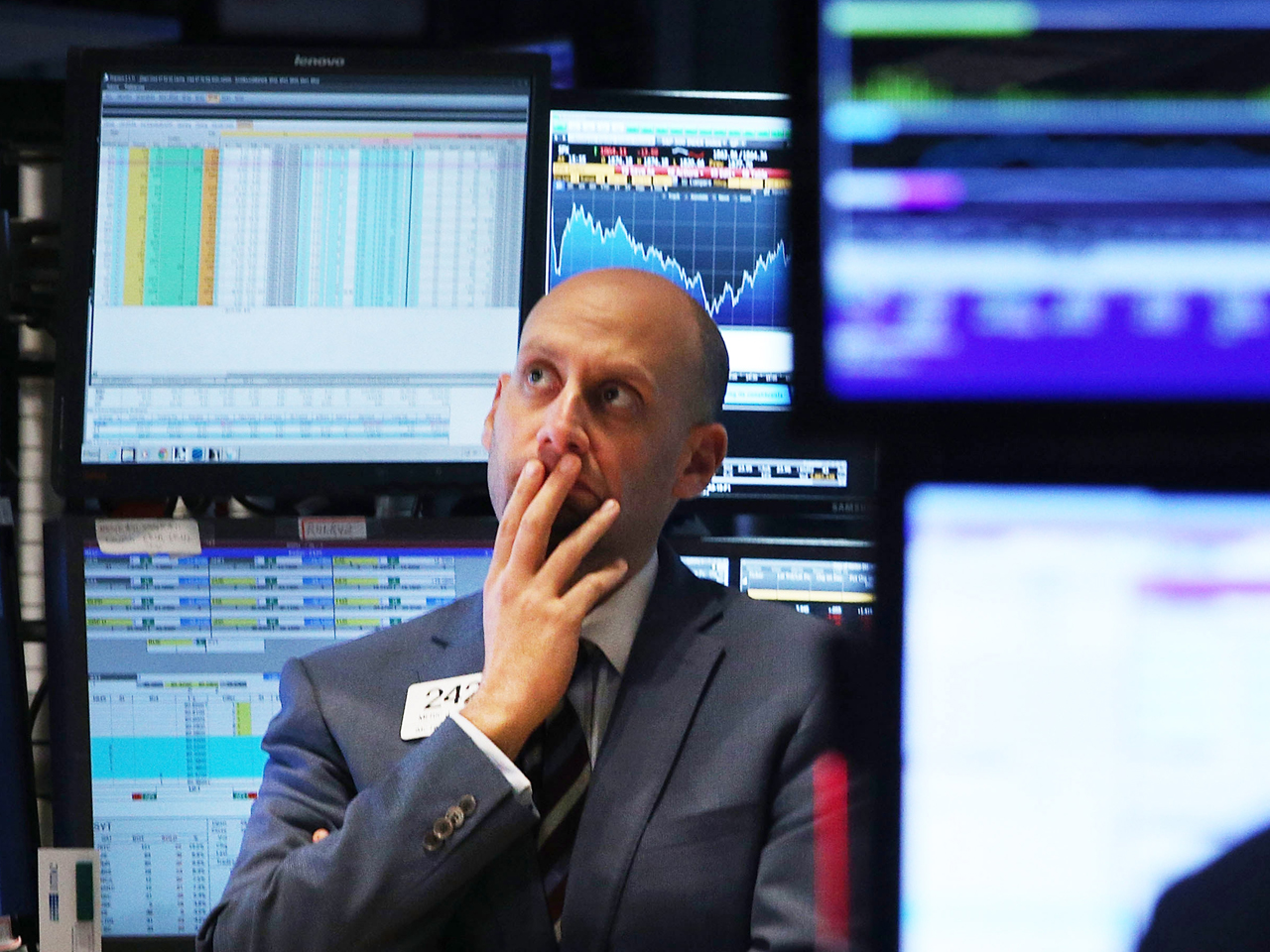 PARIS - The head of the International Monetary Fund says market turmoil this week may have been an "over-reaction," as leading economic figures met to discuss Friday the global economy and worries about another recession in Europe.

Christine Lagarde described the week as a "correction on the markets, and perhaps at this stage, an over-reaction."

Reforms in France are also on the agenda at Friday's meeting in Paris, in a country crippled by flat growth and high unemployment.

The Organization for Economic Co-operation and Development praised the French government's latest economic plan, especially 30 billion euros ($38.5 billion) in tax cuts for companies, and said it could boost growth by 0.3 points per year over the next five years - if it's implemented quickly and deepened.

French President Francois Hollande pleaded for "flexibility," saying, "We need structural reforms, but at the same time we need to present a budget that allows us to reach the growth goals we want," he said.

Hollande's finance and economy ministers are heading Monday to Germany - which has berated France for not sticking to deficit targets - to discuss Europe's economy.