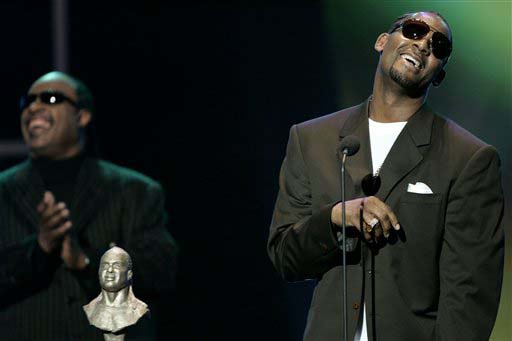 Brett Hull's big grin confirmed that he and the rest of the Dallas Stars felt like they got away with one.

Considering everything else that's happened to the defending Stanley Cup champions the past few days, they weren't about to give it back.

Hull's power-play goal midway through the third period gave the Stars a 3-2 win over the Detroit Red Wings in an early matchup of Western Conference powers Tuesday night.

The Stars won despite being outshot 34-14 and generally outplayed by Detroit. Dallas also played for the first time without Mike Modano and Darryl Sydor, who were both injured during a 2-0 win Saturday over Anaheim in incidents that drew NHL suspensions for three Mighty Ducks players.

"I think we stole a couple of points," said center Joe Nieuwendyk, whose pass set up Hull's game-winner. "Sometimes during the course of an 82-game schedule that's going to happen."

Dallas had a two-man advantage when Hull fired Nieuwendyk's perfect pass by Detroit goalie Ken Wregget 11:18 into the third period to break a 2-2 tie. The goal was Hull's second of the season.

"Obviously we were fortunate to come out with a win," Hull said. "You make or break a game with your special teams and we got a break with the 5-on-3 and took advantage of it."

Sergei Zubov had a goal and an assist and Blake Sloan scored his first career goal for Dallas, which improved to 3-0.

Zubov also drew a slashing call from Martin Lapointe that gave the Stars the two-man advantage 22 seconds after Steve Yzerman was sent off for holding a stick.

"The referee blew the call (on Lapointe) when it was 2-2," Detroit's Brendan Shanahan said. "I think he knew he missed the call. Zubov didn't miss a shift, and then they got the winning goal."

Defensemen Larry Murphy and Steve Duchesne scored in the second period for the Red Wings. Detroit has won just once in its last five regular-season games against Dallas.

"If we continue to play like this, we'll be fine," Yzerman said. "Maybe it was a game where we deserved to win, but before the season is over we'll probably win one we don't deserve to win."

Modano is out indefinitely with a mild concussion and broken nose following a hit from behind by Anaheim's Ruslan Salei on Saturday. Salei was given a 10-game suspension by the NHL on Tuesday for the hit that caused Modano to collide headfirst with the boards before he was removed on a stretcher.

Sydor got a fractured eye socket on a hit by Anaheim's Jim McKenzie, who drew a four-game suspension. Nieuwendyk played despite the elbow he took from Mighty Ducks defenseman Pascal Trepanier, who was given a five-game suspension.

"I think (the NHL is) sending a message," Nieuwendyk said. "It's an unfortunate thing that had to happen three ugly incidents in one game. As players you have to respect who you're playing against or someone's going to get seriously hurt."

"We had some good chances, but he made the saves when they counted," Shanahan said.

Wregget, signed as a free agent in the offseason, stopped 11 shots in his first start for Detroit.

The Stars were outshot 13-0 in the first period until Zubov's shot from center ice glanced off Wregget's glove and then trickled over the goal line, giving Dallas a 1-0 lead at 16:38.

"It dipped a little," Wregget said. "I got my chest in front of it, then it hit my arm, it hit my leg and went in. I don't have any excuses. You shouldn't give up that goal whether you've faced three or 30 shots. You should be ready and I thought I was ready."