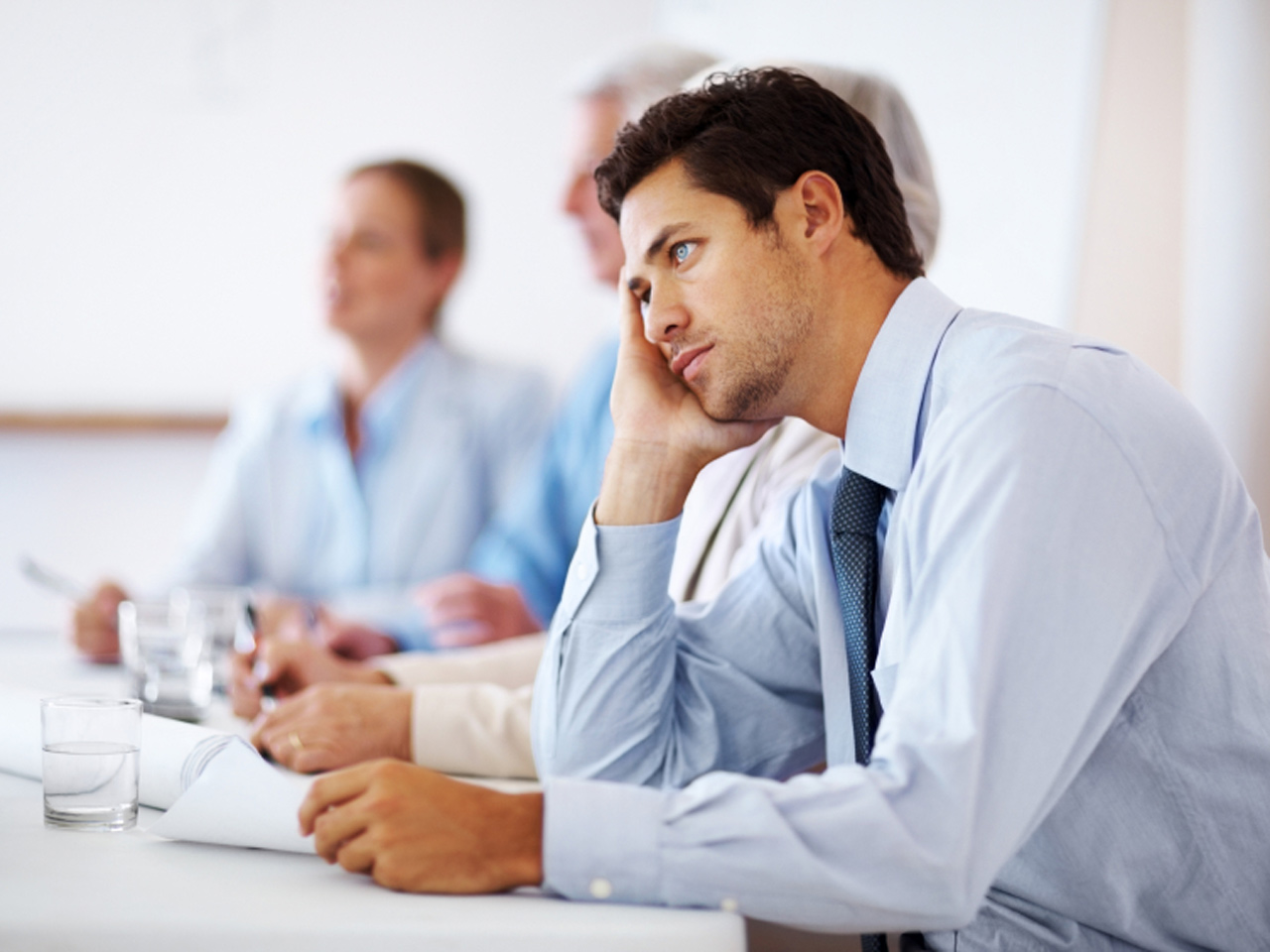 (MoneyWatch) What do people complain about most? Meetings. What do workers love about working from home? No meetings.

Meetings are the bane of the working day, and yet it's hard to do anything without them. These days, recognizing that collaboration tends to be more creative than assembly-line thinking, getting people together is how we make things happen.

But meetings are very expensive. When I was consulting for a law firm, I once calculated that the total cost of a meeting based on the hourly rates of the participants was more than $10,000. You should expect an awful lot of great ideas at that rate. Even in companies where salaries are far lower, the cost of meetings is high -- in time not spent on other things, in cynicism and politics.

Hiroshi Mikitani, boss of the Japanese e-commerce giant Rakuten, ran a concerted campaign to make meetings faster and more effective. Many of Mikitani's management techniques have been controversial. Not least of these was his insistence that all his employees use English, a decision reinforced by changing everything -- from canteen menus to elevator directories -- into English overnight. Mikitani is more than prepared to put his money where his mouth is.

When it came to meetings, his new rules were simple: Distribute the relevant information and documents in advance, together with questions to be addressed. Run the meeting assuming everyone has read and considered everything. Start with the discussion. He said this cut meeting time across the company by 90 percent. I'm not sure if I believe that number, but I'm sure it made a difference.

It's boring and wasteful to report information in meetings that should be reserved for those activities that can't be done alone: debate, argument, resolution.

Mikitani believes that most employees have vast reservoirs of untapped energy, intelligence and potential. He isn't the first to think so. Percy Barnevik, when he ran engineering giant ABB, reckoned he used only 5 to 10 percent of the intellectual capacity of his people. I've never heard that estimate challenged. Companies that want to get more from their people would do well to consider how they use their time -- the one resource that is never replenished.