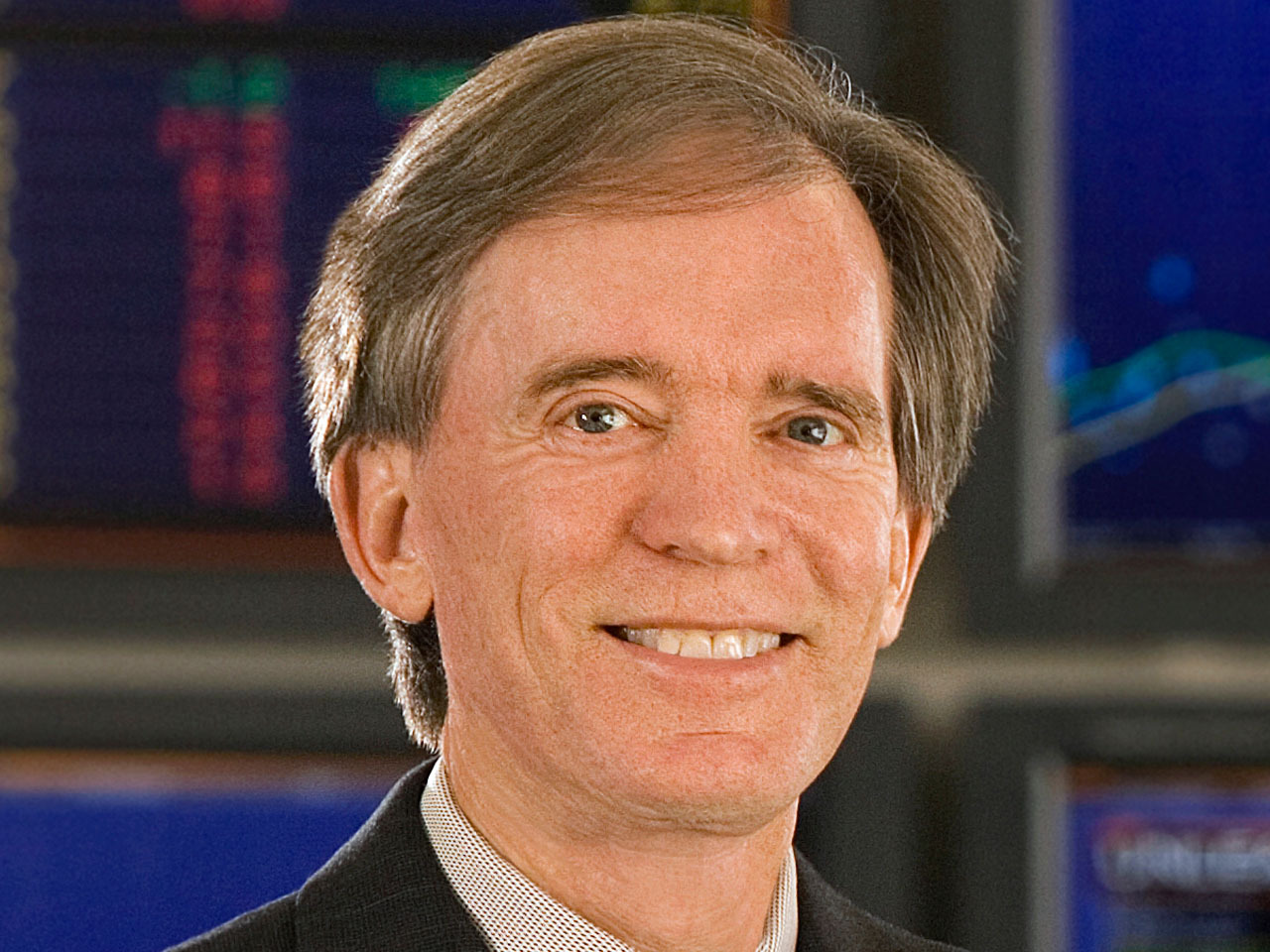 The common belief is that Gross has a handle on the economy and can buy the right bonds with the right maturities in a market less efficient than stocks. In fact, he is taking on less interest rate risk, as shown by a 4.7 year duration for PIMCO versus a 5.5 year duration for the Vanguard fund. If interest rates rise by one percentage point, the PIMCO fund should fall by 4.7 percent while the Vanguard fund should decline by 5.5 percent.

Although interest rates have increased this year, the PIMCO fund is down 4.19 percent while the Vanguard fund is down only 3.59 percent. How did PIMCO lose more on shorter term bonds?

PIMCO's web site shows only 39 percent of the portfolio backed by the U.S. government. The fund also may have up to 9 percent in high-yield junk bonds; 9 percent international bonds, including emerging markets; and 5 percent in municipals, convertibles, preferred stock and Yankee bonds.

By contrast, the Vanguard fund is 70 percent U.S. government-backed, while the other 30 percent consists of investment-grade U.S. corporate bonds. It has no junk, foreign, municipals, convertibles, preferred stock or Yankee bonds.

Though PIMCO is currently taking on less interest rate risk, it is taking on more default risk. Accordingly, investment research firm Morningstar doesn't even show the average credit quality of this giant bond fund. Morningstar gives both bond funds a "gold" forward-looking rating, and I agree that both bond funds are good. But the PIMCO bond fund didn't outperform the Vanguard fund through superior management. It did so by taking on more credit risk and getting compensated for taking on that risk.

Both bond funds performed well in the 2008 financial crisis, when the PIMCO fund earned 4.82 percent while the Vanguard fund earned 5.15 percent. By contrast, the average bond fund lost about 8 percent that year, according to Morningstar. What is unclear is whether PIMCO is taking on more credit risk today than in 2008.

When it comes to bonds, risk and return are linked. The higher PIMCO return comes from taking on more credit risk. Although the PIMCO fund still looks like a good investment, never forget that the fixed income part of your portfolio needs to be your shock absorber when things get bad with stocks. Though both the PIMCO and Vanguard funds served that role well in 2008, it's less clear whether PIMCO would come out as well in a repeat scenario.