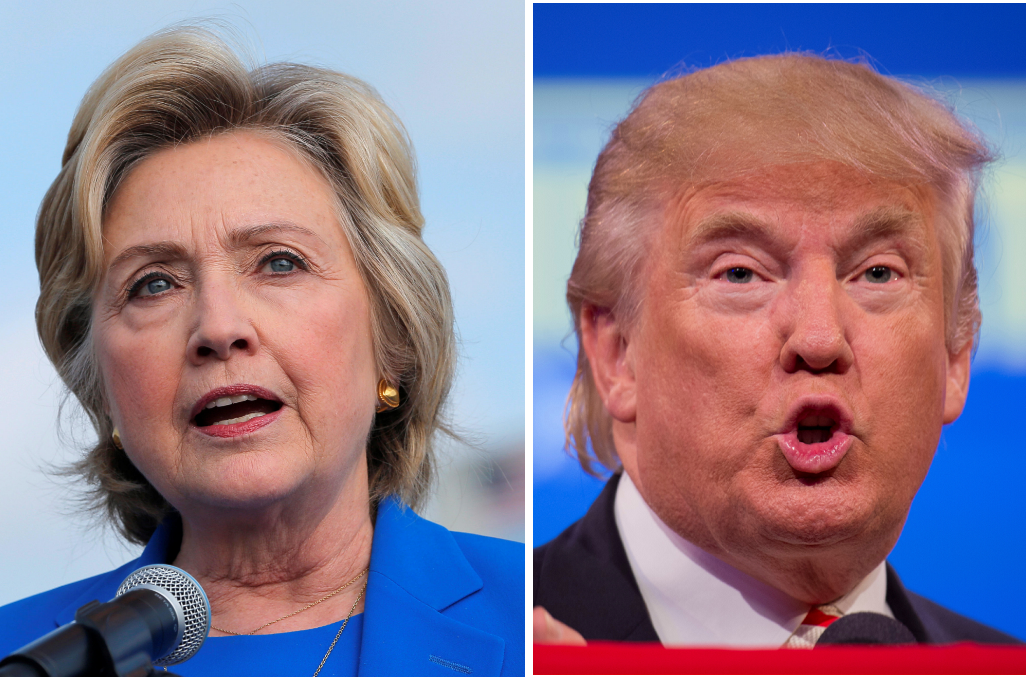 Seven percent of voters have lost or ended a friendship as a result of this year’s presidential race, according to a new Monmouth University survey.

Nine percent of Hillary Clinton supporters said they’ve lost a friend because of the election and, 6 percent of Donald Trump supporters have said the same, as well as 3 percent of other voters. Monmouth noted that 7 percent of voters in previous political campaigns have also ended friendships.

The poll surveyed 802 registered voters between Sept. 22 and 25 with a 3.5 percentage point margin of error.