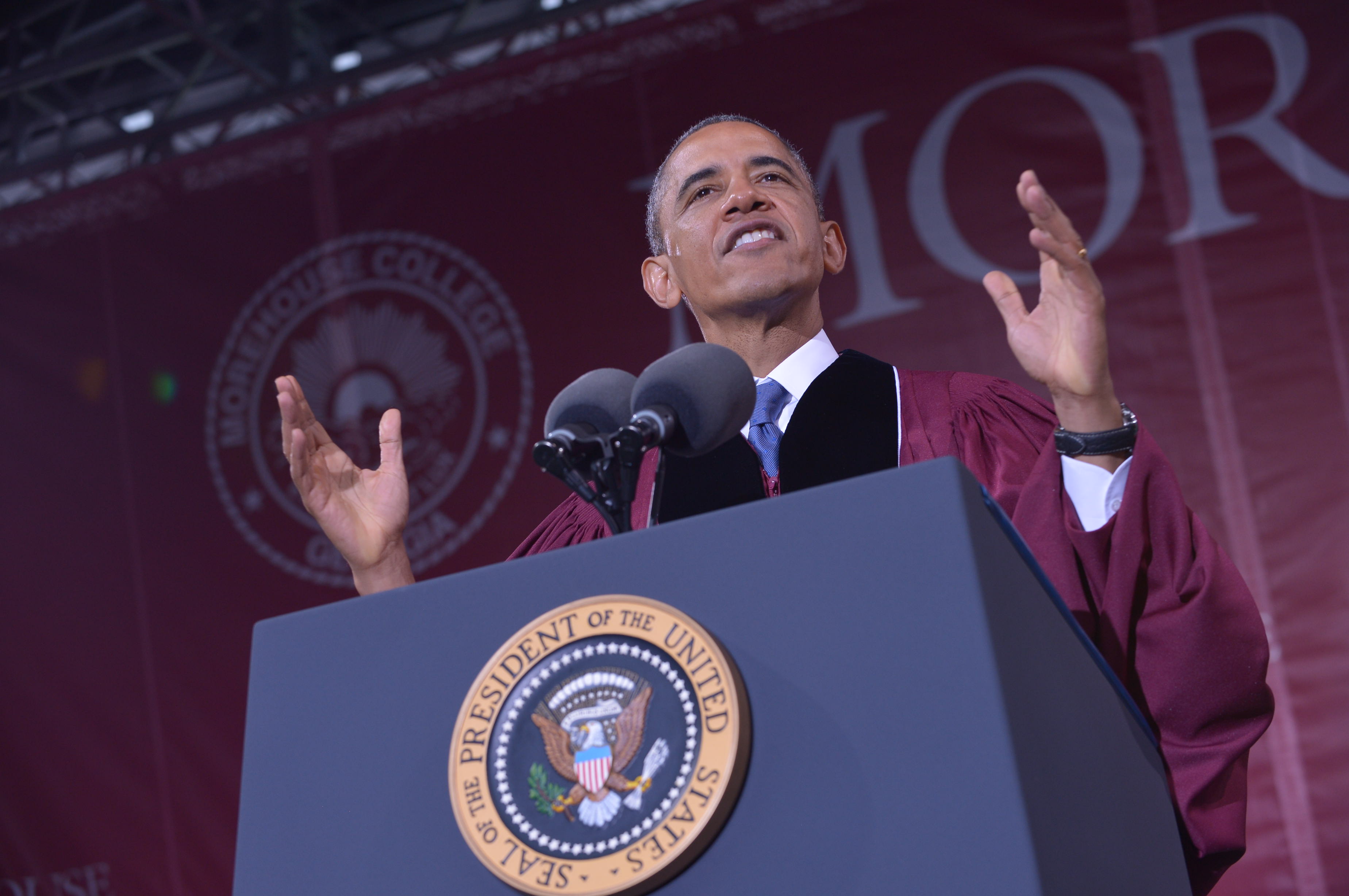 WASHINGTON -- When President Obama appears today before graduating cadets at the U.S. Coast Guard Academy, it'll be his second and last commencement address of the season.

White House Press Secretary Josh Earnest confirmed that Mr. Obama has no other commencement speeches on his schedule this season, making it the fewest he's given in any year since he took office: just two.

Earnest could not say why Mr. Obama was giving the fewest commencement speeches of his presidency this year.

Mr. Obama last addressed the Coast Guard Academy in 2011. As commander-in-chief, he rotates his commencement addresses among the service academies on a yearly basis.

3) Wednesday, May 23 - US Air Force Academy in Colorado Springs, CO