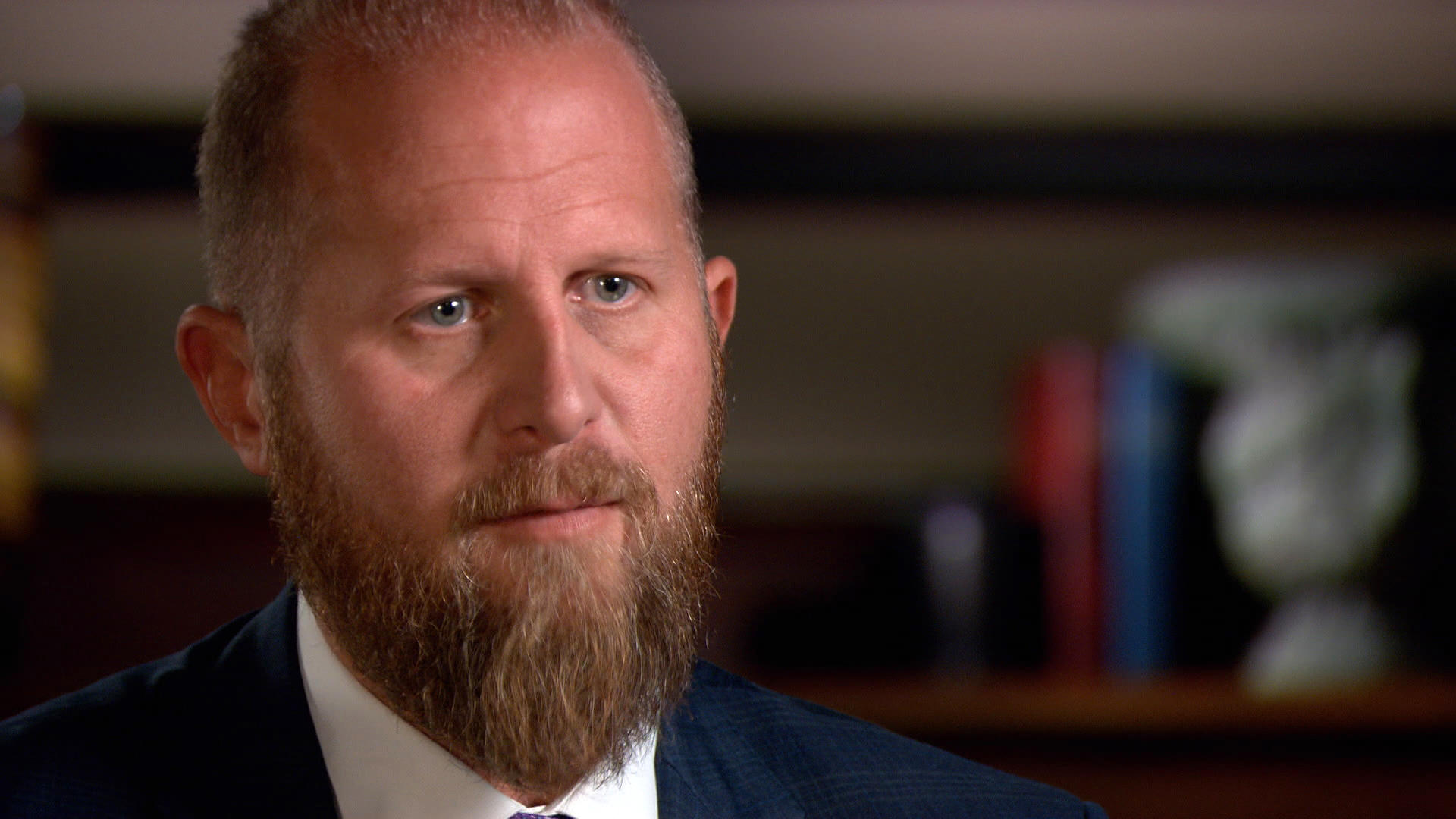 President Donald Trump talked on Twitter, but Facebook was the crucial tool that helped elect him, says the man who directed the digital aspects of the Trump campaign. Brad Parscale tells Lesley Stahl how he fine-tuned political ads posted on Facebook to directly reach voters with the exact messages they cared most about – infrastructure key among them -- and had handpicked Republican Facebook employees to guide him. Stahl's report will be broadcast on 60 Minutes Sunday, Oct. 8 at 7 p.m. ET/PT.

"Twitter is how [Trump] talked to the people, Facebook was going to be how he won," Parscale tells Stahl.  Parscale says he used the majority of his digital ad budget on Facebook ads and explained how efficient they could be, particularly in reaching the rural vote.  "So now Facebook lets you get to…15 people in the Florida Panhandle that I would never buy a TV commercial for," says Parscale.  And people anywhere could be targeted with the messages they cared about. "Infrastructure…so I started making ads that showed the bridge crumbling…that's micro targeting…I can find the 1,500 people in one town that care about infrastructure. Now, that might be a voter that normally votes Democrat," he says. Parscale says the campaign would average 50-60,000 different ad versions every day, some days peaking at 100,000 separate iterations – changing design, colors, backgrounds and words – all in an effort to refine ads and engage users.

Parscale received help utilizing Facebook's technology from Facebook employees provided by the company who showed up for work to his office multiple days a week. He says they had to be partisan and he questioned them to make sure.  "I wanted people who supported Donald Trump."  Parscale calls these Facebook employees "embeds" who could teach him every aspect of the technology. "I want to know everything you would tell Hillary's campaign plus some," he says he told them.

Both campaigns used Facebook's advertising technology extensively to reach voters, but Parscale says the Clinton campaign didn't go as far as using "embeds." "I had heard that they did not accept any of [Facebook's] offers."

The conservative Parscale sees an irony in all this. "These social platforms are all invented by very liberal people on the West and East Coast.  And we figure out how to use it to push conservative values. I don't think they thought that would ever happen," says Parscale.