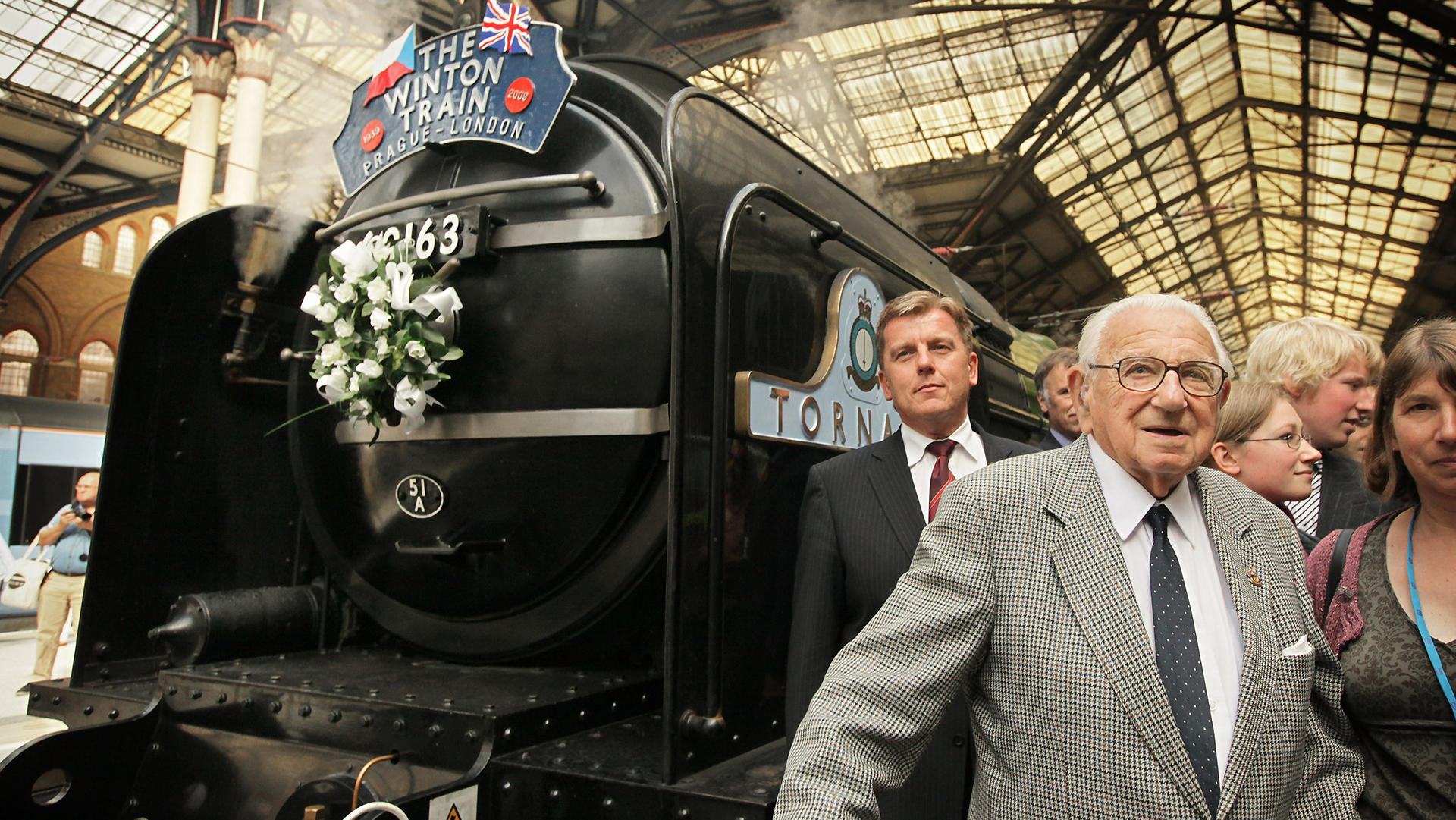 Nicholas Winton was not yet 30 years old when he used a two-week vacation in 1938 to travel to Czechoslovakia to try and help as many people escape the Nazi occupation as possible.

"All I knew was that the people that I met couldn`t get out, and they were looking of ways of at least getting their children out," Winton told 60 Minutes.

For most of his life, Winton rarely spoke about his wartime contributions. In 2014, the centenarian told 60 Minutes correspondent Bob Simon his story.

A British stockbroker by day, Winton created a small organization he staffed at night, feverishly working to find homes for children displaced by the war, many of them Jewish.

Over the spring and summer of 1939, Winton organized seven trains that transported children from Czechoslovakia through the heart of Nazi Germany to Holland, where they boarded a ferry to the English coast, and then a train to London.

An eighth train carrying 250 more children was scheduled to leave Prague on September 1, 1939, the day the war began. The train never left. 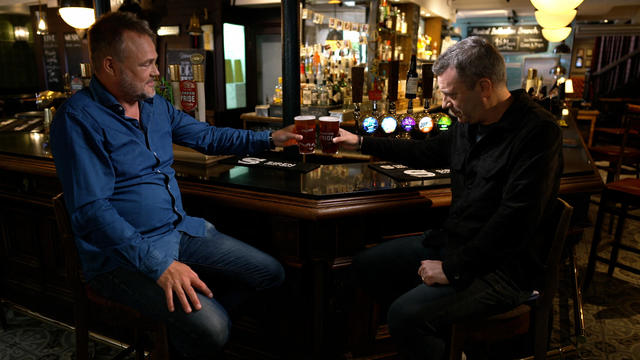 British pubs were on the decline before COVID-19 and the pandemic looked to be last call for these cornerstones of British community life. But as England reopens, the British are realizing just how much they missed their locals. 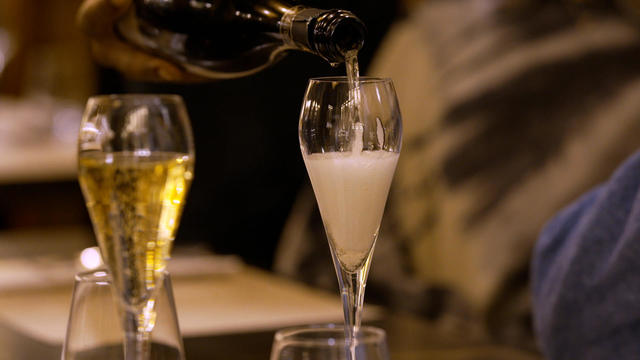 Climate change is jolting the wine industry. Lesley Stahl reports on how the economics, practices and in some cases even the flavors of wine are being altered by our shifting climate. 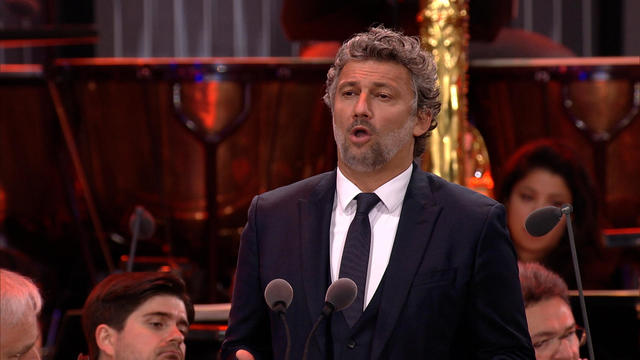 Opera star Jonas Kaufmann speaks with Norah O'Donnell about his dynamic vocal range, acting ability, and the need to protect his voice. 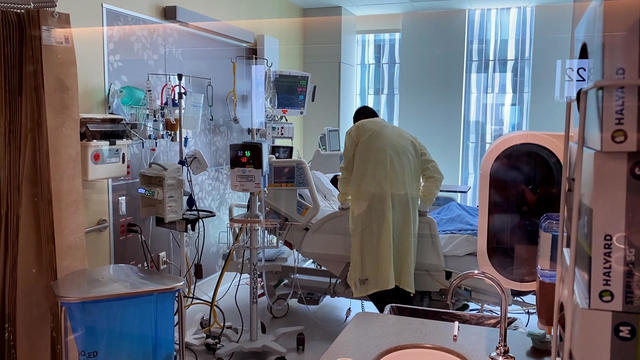 Bill Whitaker reports on the pharmaceutical companies, hospitals and the middlemen in between that feed a cycle in which patients trying to get many generic drugs end up losers. 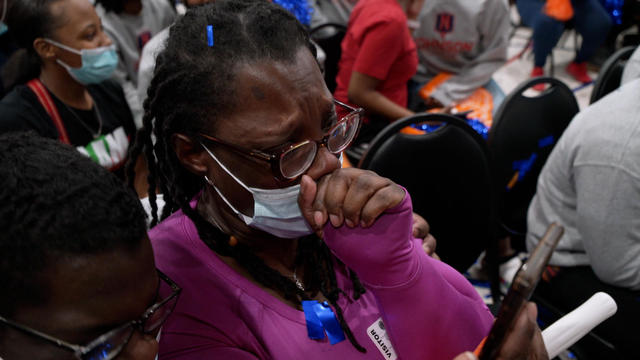 "Education is the single most powerful way to disrupt generational poverty," says the head of Hope Chicago.