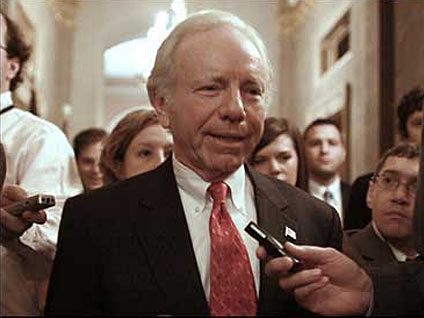 The Defense Department has alerted all U.S. interests in Kenya to a terrorist threat, prompting the closure of the American Embassy in Nairobi, officials said Friday.

The Pentagon also raised the threat level in Kenya to ``high.''

Sources say an al Qaeda operative, recently captured by Kenyan authorities, has detailed plans for a two-pronged attack on the U.S. Embassy in Nairobi by terrorists using a small airplane and a truck loaded with explosives.

This latest terror warning, the highest of four levels, was issued Thursday by the Defense Intelligence Agency. State's decision to close the embassy followed that alert.

The embassy issued a statement saying that the new mission, located in a residential neighborhood on the outskirts of Nairobi, would be closed Friday. The new embassy opened March 3.

``The closing is due to what officials described as a very real, continuing threat of terrorist activity in Kenya and East Africa, which has not changed,'' the statement said.

It was nearly five years ago that the U.S. embassies in Kenya and Tanzania were hit in twin bombings. More than 200 people were killed, including 12 Americans, when al Qaeda agents blew up vehicles filled with explosives at the diplomatic compounds in Nairobi and Dar Es Salaam.

In an interview on the private Nation TV Thursday night in Nairobi, U.S. Ambassador Johnnie Carson stressed the concern of the U.S. government that since the November attack, ``no one has been arrested, prosecuted or put in jail ... despite evidence that those involved might be planning another attack.''

``Those who fired the missiles were never arrested; they and their vehicles remain at large,'' he said.

U.S. and Kenyan security officials have identified a suspected al Qaeda member they believe was involved in the attacks in 1998 and last November. They say Fazul Abdullah Mohammed, who has been indicted by a U.S. court in connection with the 1998 bombing, has been able to return to Kenya since the November attack.

In recent weeks there has been significant intelligence pointing to additional missile attacks. Most western airlines have stopped flying in the region.