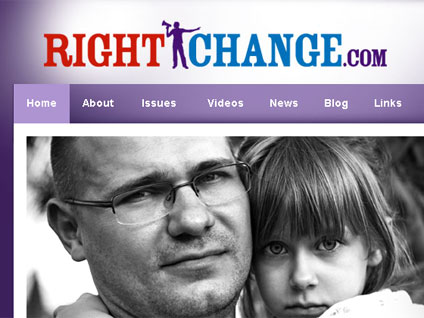 Fred Eshelman, CEO of Phamaceutical Product Development, has described himself in simple words as "Father, Philanthropist and Entrepreneur." As of the past few months, he's also established himself as one of the top individual funders attempting to influence the outcome of the midterm elections.

Newly-filed financial reports show that last month, Eshleman has contributed a total of $3.38 million to a conservative group called RightChange.com. According to "Open Secrets," the 527 political group has "made a flurry of negative independent expenditures in some of the country's hottest U.S. Senate races." Records indicate Ehsleman gave $1.85 million last month and $1.5 million more this month. All told, his contributions account for most of the RightChange.com funds raised this year.

Eshelman started his company, PPD, in Maryland in 1985 as a single-person consulting firm. It grew to 10,000 employees and operations in 38 countries and has major operations in North Carolina. Analysts consider it  "one of the world's top life science contract research organizations." During the economic downturn, PPD shares fell dramatically. Eshelman has donated millions to charitable causes. That includes a $20 million+ gift to the school from which he graduated in 1972: UNC-Chapel Hill School of Pharmacy.

According to Open Secrets, in the past two weeks, RightChange.com has spent over $1.9 million assisting its candidates of choice. This includes opposition to Senate Candidate Charlie Crist in Florida and incumbent Senators Patty Murray of Washington, Sen. Maj. Leader Harry Reid in Nevada and Sen. Michael Bennet in Colorado.

Sharyl Attkisson is a CBS News Investigative Correspondent based in Washington. You can read more of her posts in Hotsheet here.
View CBS News In