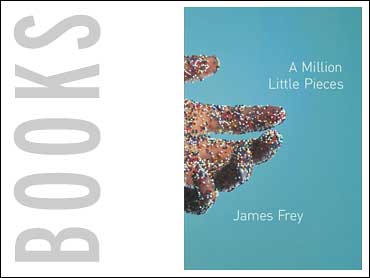 Playing time wasn't a problem for any of the Toronto Raptors on Sunday. There was plenty for everyone.

Alonzo Mourning scored 31 points and the Miami Heat rolled to a 116-95 victory over the Raptors, who dressed an NBA minimum eight players for the game.

The Raptors were without Gary Trent, Alvin Williams and Kenny Anderson, all acquired last Friday in a trade with Portland. Anderson has not yet reported to his new team while Trent and Williams didn't complete their physical exams by game time.

With only seven players available, the Raptors got a chance to impress interim coach Butch Carter, who replaced Darrell Walker last Friday. Rookie Tracy McGrady and Shawn Respert made the most of the extra time.

McGrady, relegated to Walker's doghouse for much of the season, had 17 points, eight rebounds and four assists in 32 minutes. And Respert, who didn't play during Walker's final four games, had 12 points, four assists and four turnovers in 30 minutes.

"This is the first time I've had a chance to play in a situation where it's just `Let's see what Shawn can do,"' Respert said.

Respert admitted he wasn't upset by Walker's resignation, agreeing that there were players under the former coach who would "hear the horn and head for the bench because they were convinced it was them coming out."

Voshon Lenard scored 13 of his 25 points in the third quarter when the Heat pulled away. Lenard was 4-for-6 on 3-pointers as Miami finished 10 of 19 from behind the arc.

"We have to keep winning the games we're supposed to," Miami coach Pat Riley said. "Now, we have a find a way to beat the better teams consistently."

Notes: Raptors general manager Glen Grunwald said the team was awaiting MRI results on Williams and Trent. ... Until all physicals are completed, none of the players traded between the Raptors and Blazers can play. ... Mourning was 15-for-19 from the foul line.