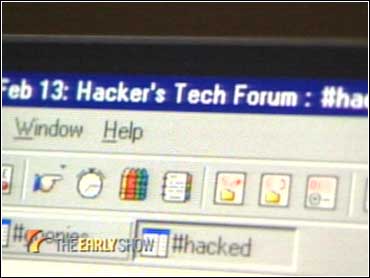 Citing a threatened lawsuit by the recording industry, a computer scientist has decided not to publish a paper on how he and his colleagues broke anti-piracy technologies for digital music.

Princeton University researcher Edward Felten had been planning to present his findings at the International Information Hiding Workshop in Pittsburgh.

"Litigation is costly, time-consuming and uncertain, regardless of the merits of the other side's case," Felten said. "Ultimately, we, the authors, reached a collective decision not to expose ourselves, our employers and the conference organizers to litigation."

In September, The Secure Digital Music Initiative (SDMI), a consortium of the world's biggest music labels, issued an open challenge for people to hack into copyright protection technologies. The industry is looking for ways to protect copyrighted music distribution on the Internet.

Felten and his associates – composed of students and professors from Princeton and Rice Universities and a Xerox employee – claimed they had defeated four of SDMI's proposed "watermarking" measures. The features try to guard against hacking by using hidden signals in the digital music files.

Earlier this month SDMI and the Recording Industry Association of America (RIAA) sent Felton a letter threatening him with legal action under the 1998 Digital Millennium Copyright Act if he made his findings public.

The act makes it illegal to break copyright protection methods.

Thursday Felten said he and his colleagues would continue the fight "for our right to publish our paper."