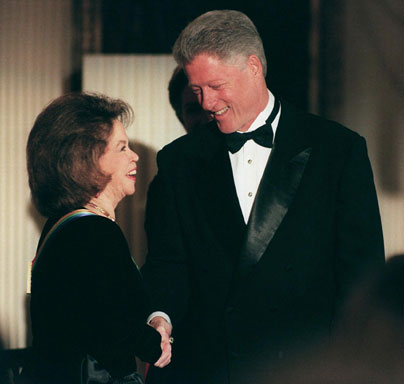 The agent for Minnesota Vikings coach Dennis Green twice was rebuffed this summer in his attempts to get his client a contract extension.

"We don't want to consider that until the season's over," new Vikings president Gary Woods said before Friday night's exhibition finale against the San Diego Chargers.

Ray Anderson asked Woods and new owner Red McCombs before McCombs' $250 million purchase was complete if they would consider an extension for Green, who is in the last year of his contract. Woods told Anderson that issue would have to wait until after the season.

Anderson asked again to discuss an extension after the sale closed last week, and he flew to San Antonio to meet with Woods and McCombs even though they told him they would not reconsider.

Anderson met with Woods for about an hour and then McCombs for about 15 minutes. Their answer was the same: Wait until the season is over.

Specific terms never were discussed, although Woods said he probably would consider a three-year deal for a coach with an established team like the Vikings.

"To have any kind of contract negotiations, of any kind, during the season is very distracting to anybody," Woods said.

Green refused to discus the subject of an extension with reporters this week, and Anderson had little to say about the discussions Friday night.

"Business is business," Anderson said. "Gary's got his take on things. That's all there is to it. Beyond that, I don't have any other comment."

Woods said Anderson was upset after their last meeting.

"He had tried, he had made his case, he got an answer," Woods said. "It wasn't the answer he wanted, but he was satisfied."

eanwhile, Woods said an announcement about vice president Jeff Diamond's expanded role will be announced Monday. Although details of Diamond's promotion haven't been finalized, he is expected to be in charge of football operations.

Woods will run the team from San Antonio. 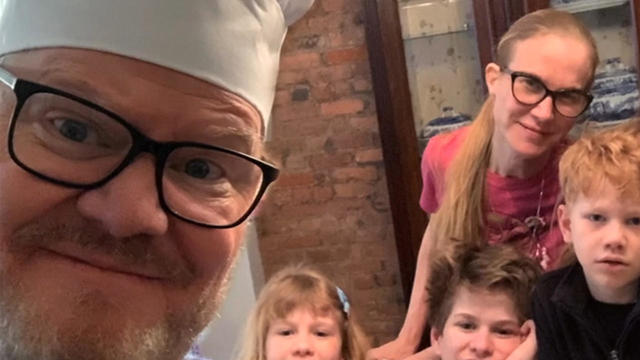 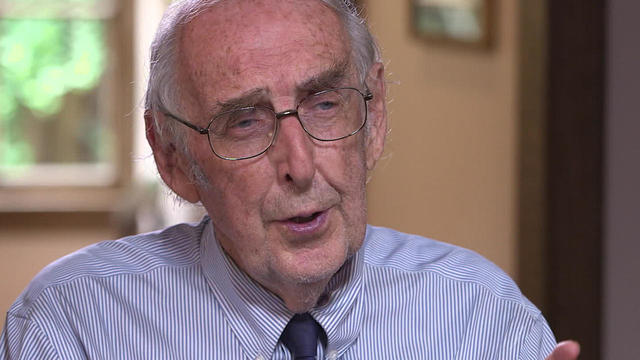