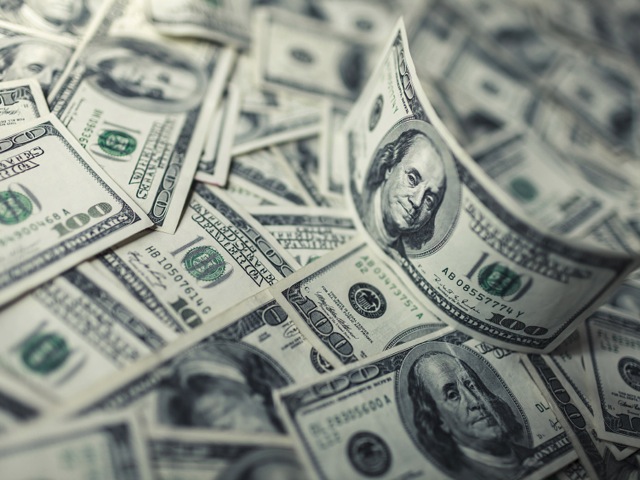 (MoneyWatch) The long-forgotten bank savings account is among the best ways for lower and middle-income Americans to save, involving few of the tricks and traps that have bedeviled people using bank checking accounts, according to a new study by Consumer Federation of America.

However, a few banks engage in anti-consumer practices, such as imposing massive "dormancy" fees on accounts after as little as six months with no activity, says Stephen Brobeck, CFA's executive director and author of the report.

"Dormancy fees are not easy to find," he says. "A consumer who wants to park funds for emergencies and builds the account up to a certain level and does not make additional deposits could get whacked with these fees."

Brobeck says some banks imposed significant dormancy fees -- as much as $10 -- after the account was left untouched for as little as six months. Consumers who aim to leave their savings unfettered for long stretches would be wise to ask about dormancy fees and read through account documents carefully, he added. In many cases, it took careful searching through account "terms and conditions" to uncover these nagging fees.

Moreover, while federal regulators allow savers to make as many as six withdrawals per month from savings accounts, some banks impose fees on those who do. Typically, banks allow a withdrawal or two per month, but after that, several would charge up to $5 per transaction.

"That can make it difficult for people who use these accounts for emergencies," says Brobeck.

The bright side is that it's only a minority of banks that impose the gotcha fees and the bulk of banks will allow small savers to avoid all fees if they make regular automatic deposits to their savings accounts from a checking account.

"Statement savings are so important because they are accessible, affordable and federally insured," says Brobeck. "They can usually be opened with small deposits. And the accounts are free, if minimum balances are met or automatic transfers are made from checking accounts."

The vast majority of banks and credit unions allow consumers to open a savings account with $100 or less and many will accept open deposits of $50 or $25. Most waive monthly fees for those making automatic deposits, too.

The downside is that the accounts pay "ridiculously low" rates of return -- an average of 0.25%, or $2.50 annually on a $1,000 deposit. CFA is encouraging the federal government to subsidize interest rates on these accounts to encourage savings among the low income savers. Brobeck says an interest subsidy could increase the use of simple savings accounts among lower-income savers, who most need emergency savings. Currently only 37 percent of those earning less than $40,000 annually have a savings account, he says.

To be sure, getting a subsidy for any new measure is likely to be a tough sell at a time of record deficits and Congressional budgetary gridlock. However, Brobeck notes that subsidizing the interest on savings accounts would cost the government millions, not billions, of dollars and could spell the difference between low-income consumers having savings for a rainy day versus being forced to go to a high-cost payday lender.