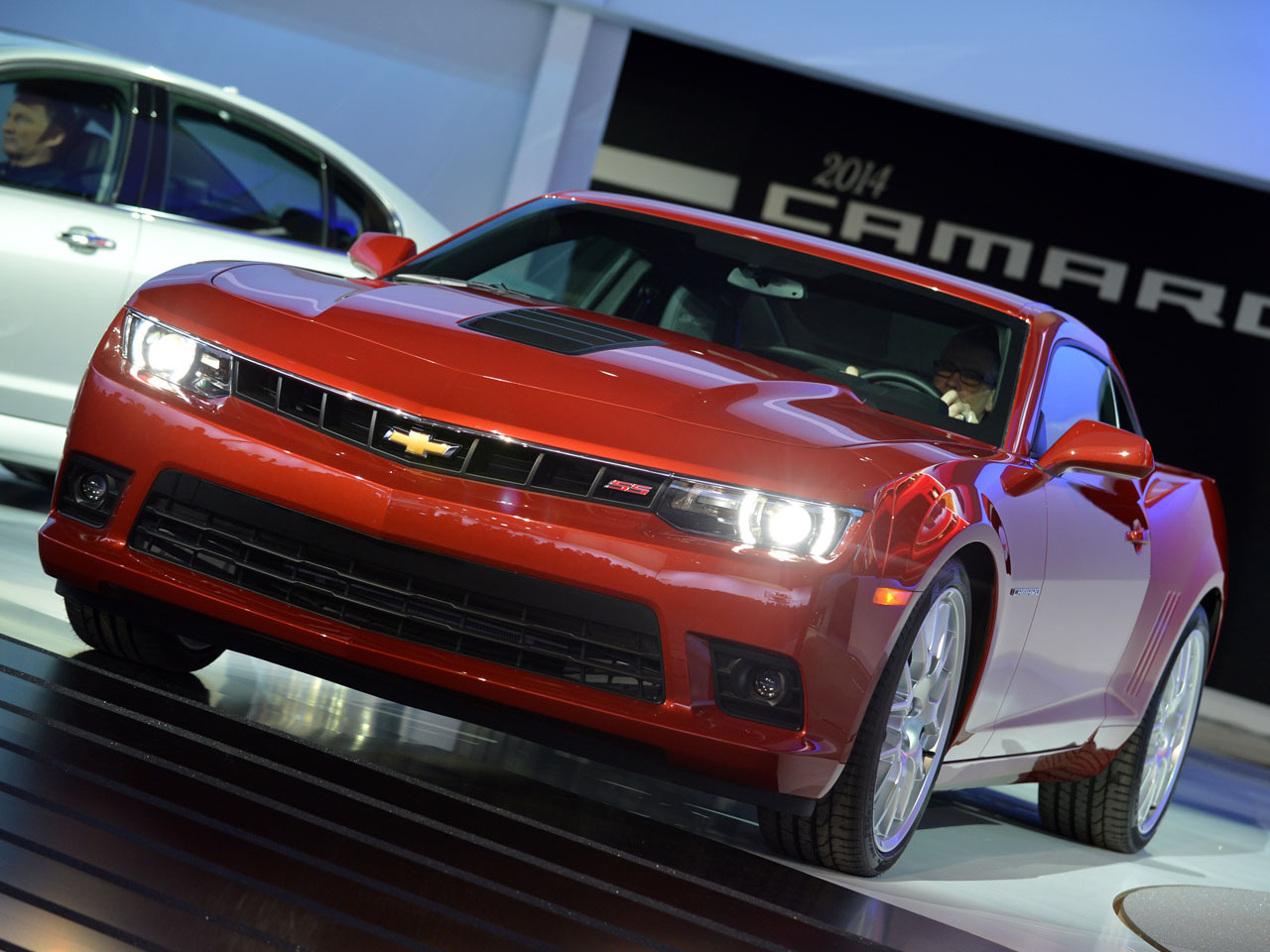 (MoneyWatch) General Motors won two of the top five brand rankings for the fewest new-car problems, with GMC second and Chevrolet fifth in the annual J.D. Power Initial Quality Study. That is an unusual showing for a Detroit-based company in a list traditionally dominated by import models, especially Honda and Toyota.

Porsche was the top brand, Lexus third and Infiniti fourth. In addition to ranking among the top five brands, Chevrolet had the most awards for individual models with five.

For the second year in a row, Power analysts said their research showed that new technology was the greatest source of problems reported by recent car buyers. "The study finds that many of the problems owners have with their vehicle relate to the driver interface, which includes voice recognition or hands-free technology, Bluetooth pairing for mobile phones and the navigation system," said David Sargent, vice president of global automotive at Power.

That issue remained problematic for Ford, a pioneer in such technology with its Sync and MyFord Touch systems. Originally a sales advantage, those systems now are a major source of complaints. Ford fell in the Power rankings again to 28th from 26th last year among 34 total brands on the list. The Chrysler Group, which announced yesterday it would comply with a federal request to recall older Jeeps, saw its Ram, Dodge and Jeep brands rank below average and Chrysler just above average.

Such issues, which are part of a car's design, make it difficult for owners to find solutions. The study found that of owners who took design-related problem to dealerships, only 13 percent had their problems fixed. But where there were defects or malfunctions, they got satisfactory fixes 42 percent of the time.

Here is a listing of how all brands ranked in the study. Figures represent problems per 100 vehicles: