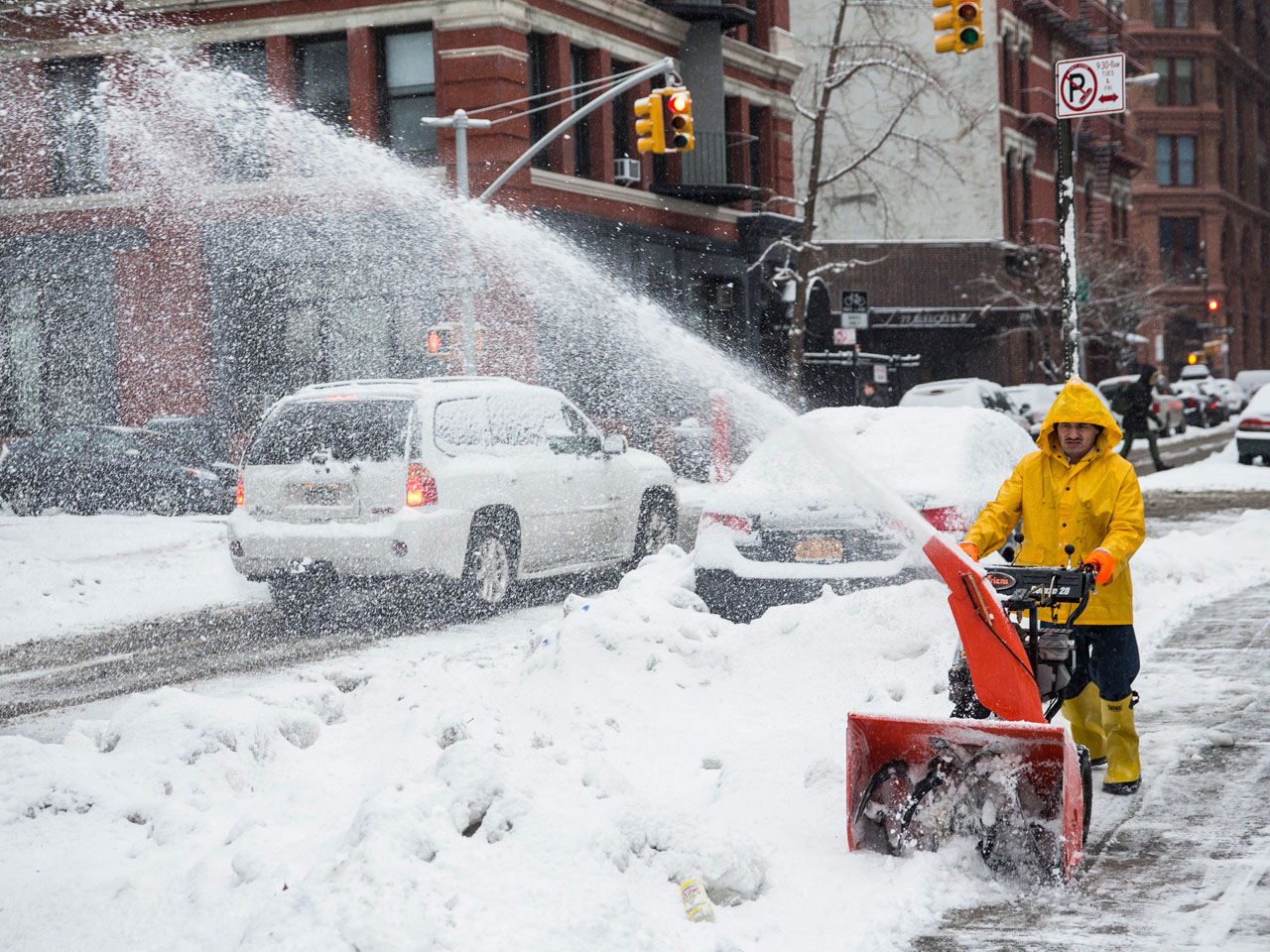 America's top three automakers said the month started slowly but sales began to recover in the second half, a sign that fears of a broader auto sales slowdown may be unfounded. Chrysler and Nissan did report double-digit gains, but had to discount some key models to get there. Volkswagen, which has been struggling in the U.S., reported a 14 percent drop.

Industry analysts expect overall sales to rise about 1 percent for the month, a slow pace compared with the 8 percent increase for all of last year. Most blamed the weather, but some are wondering if the momentum of the past four years is waning.

Dealer inventories, especially for the Detroit automakers, have hit their highest level in five years, putting pressure on companies to clear their lots. At the end of January, dealers had an 89-day supply of cars and trucks, according to Ward's AutoInfoBank. Detroit automakers had the most, with General Motors at 114 days, followed by Ford at 107 and Chrysler at 105. A 60-day supply of vehicles is considered ideal.

To unload the inventory, automakers are offering more discounts. That means deals for consumers. Incentives are the highest they've been in three years, averaging $2,633 per vehicle in February, up more than 5 percent from a year ago, according to the TrueCar.

Larry Dominique, executive vice president of TrueCar, said automaker spending on discounts is growing faster than average sales prices, but he predicted that the bargains will wane as the weather gets warmer and customers go shopping again.

Walmart's college tuition program now free for all its workers

"We expect a return to balance once the winter subsides and inventories ease," he said.

GM says it sold just over 222,000 cars and trucks, led by the Chevrolet Cruze compact car, with sales up almost 22 percent. But sales of the Chevy Silverado pickup, GM's top-selling vehicle, fell 12 percent for the month.

Chrysler and Nissan were able to lure customers onto icy-cold dealer lots by lowering prices on some key models.

The Associated Press got the J.D. Power data from a person who asked not to be identified because the numbers aren't typically released to the public.

The Ram discounts averaged just under $5,000. Ford and General Motors, its main competitors, offered around $4,000 per pickup. Despite the Ram increase, discounts in the pickup segment were down $548 compared with a year ago, according to the data.

All automakers are due to report February sales on Monday.