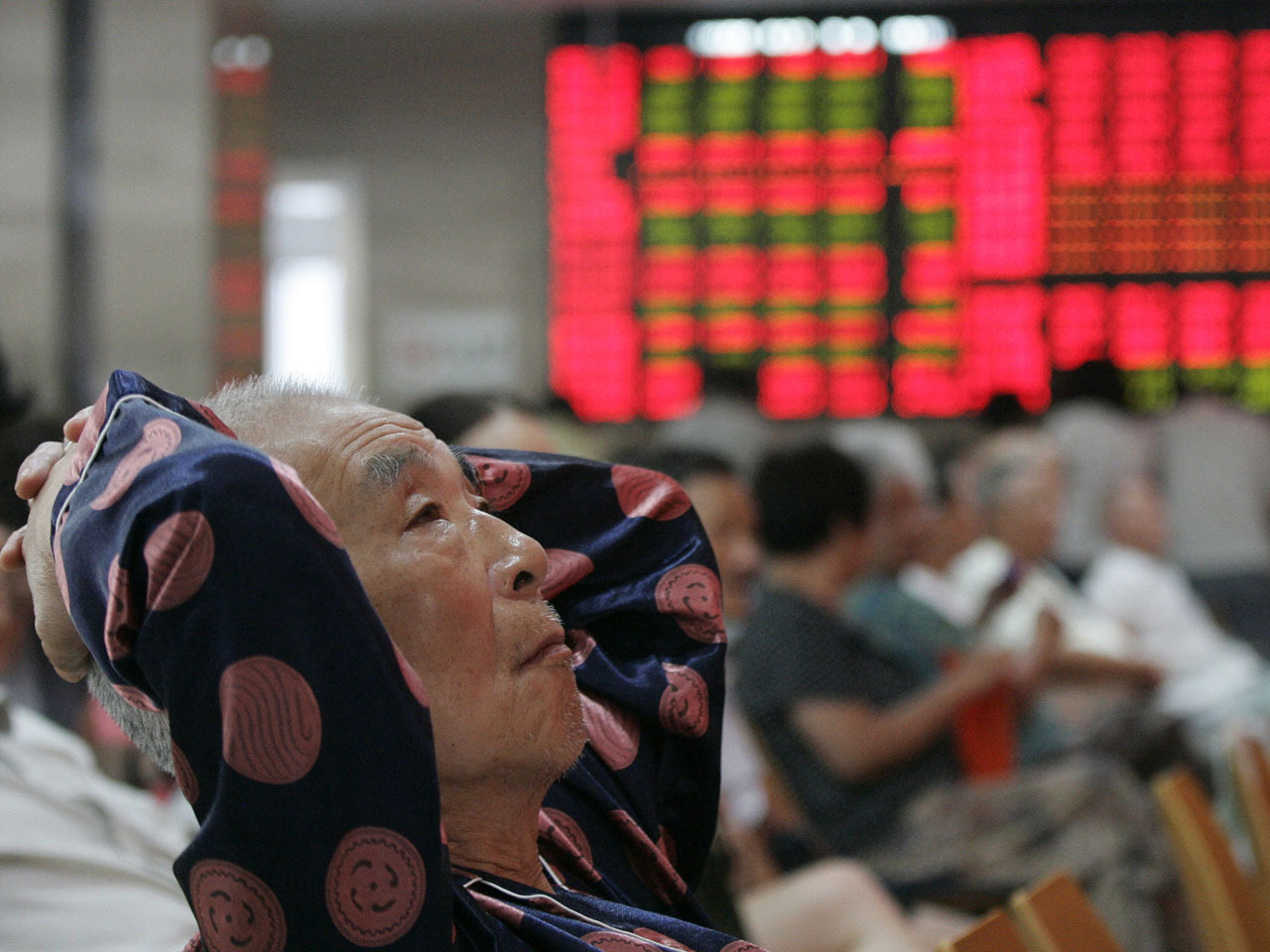 The Nikkei 225 index in Tokyo shed morning gains after the government released figures that, while showing some strength, fell short. Manufacturing in the world's No. 3 economy rose 1.6 percent in July from a year earlier and 3.2 percent from the month before. While that pointed to an economic recovery, analysts had expected to see a 3.6 percent increase.

Still, the Ministry of Economy, Trade and Industry said it foresaw further expansion in August and September.

Harry Dent and the chamber of poor returns

Book review: The Power of Habit

"If these forecasts are realised, industrial production momentum will climb to new highs," analysts at Capital Economics said in a commentary.

On Thursday, lawmakers in the U.K. refrained from authorizing British participation in action against Syria after an alleged chemical weapons attack near Damascus killed more than 300 civilians earlier this month. The U.S. government is considering a response, although the White House says President Barack Obama hasn't decided on when and how big it might be.

"There's been a slight downgrade to Syria fears," Shamu said.

Benchmark oil for October delivery was down $1.20 to $107.60 per barrel in electronic trading on the New York Mercantile Exchange. The contract fell $1.30 to close at $108.80 a barrel on the Nymex on Thursday.