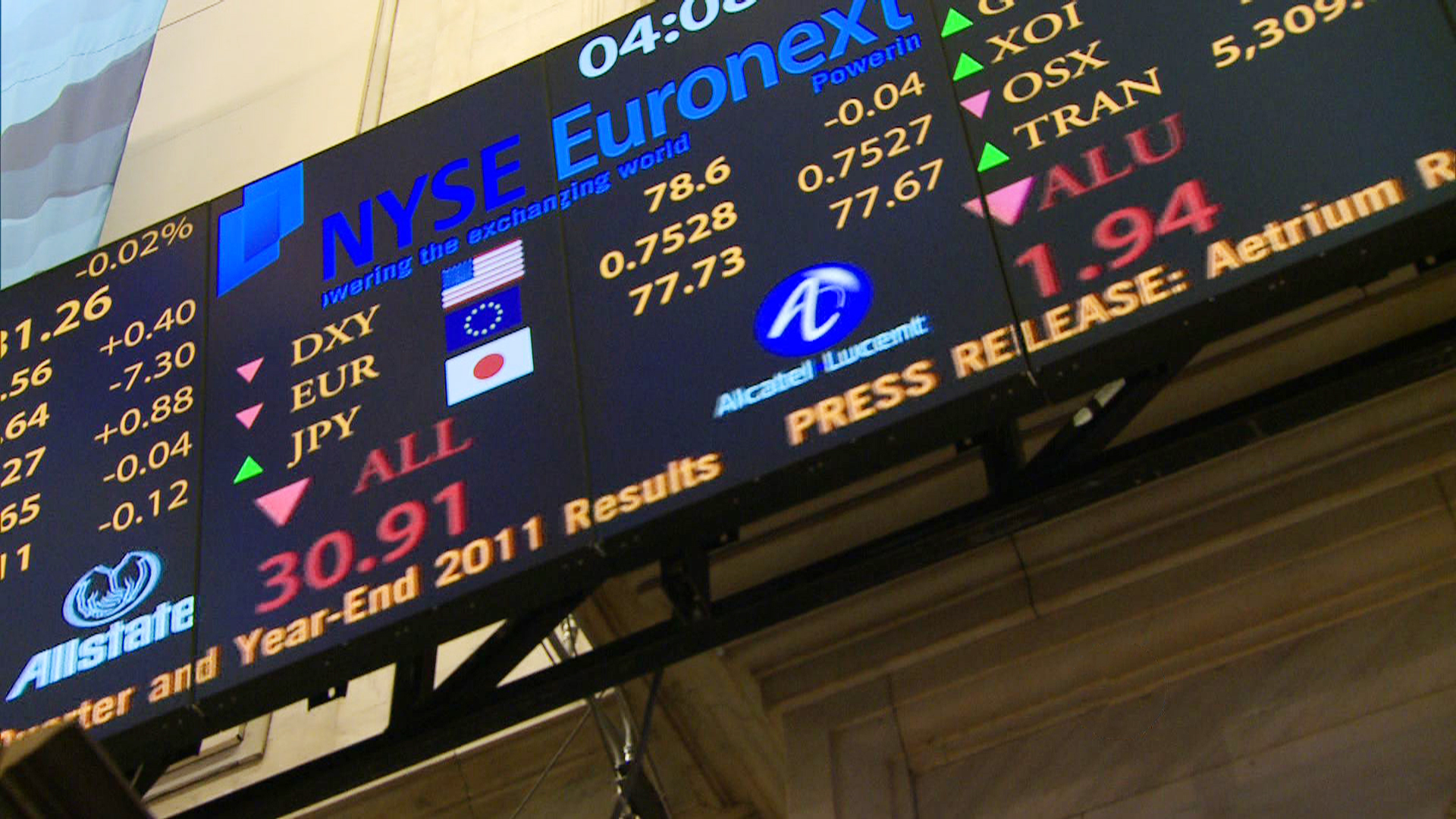 (AP) FRANKFURT, Germany - Global stock markets fell Thursday on fears growth may slow in China and after U.S. Federal Reserve minutes indicated the central bank may not move as quickly as hoped to stimulate the country's economy.

The euro slipped after the European Central Bank's put into effect a zero interest rate on overnight bank deposits.

Investors in Asia and Europe digested the release of minutes from the June 20 meeting of the Federal Reserve's open market committee, showing members might be open to more stimulus but only after more signs that the U.S. recovery is losing momentum.

Market-watchers concluded that meant no likely action at the Fed's next meeting July 31-Aug. 1. There had been speculation the Fed may engage in a third round of securities purchases aimed at increasing the supply of money in the economy, so-called quantitative easing.

"The release of the FOMC minutes last night disappointed the market in so far as it indicated that the majority of committee members were not yet on board with the notion that further QE should be employed," Rabobank analyst Jane Foley wrote in a note to investors.

Concerns about China, the growth motor for Asia and a key market for European companies, also weighed on stocks ahead of Friday's announcement of second-quarter growth figures.

"Growth momentum in China has been clearly decelerating in the second quarter," DBS said in a report. "Lingering woes in Europe and downward revisions in U.S. growth projections of late point to more challenges ahead for exports."

An unexpected quarter-point rate cut by the South Korean central bank added to concerns about growth, although the Bank of Japan left its benchmark lending rates unchanged after a two-day policy meeting on Thursday.

Benchmark oil for August delivery was down 54 cents at $85.27 a barrel in electronic trading on the New York Mercantile Exchange. Crude rose $1.90 to settle at $85.81 on Wednesday in New York.

The euro fell 0.25 percent to $1.2206 as ECB rate cuts reduced returns on euro-denominated investments. The central bank last week cut its rate on overnight bank deposits to zero from 0.25 percent, with effect from Wednesday. The zero rate is aimed at getting banks to stop parking so much money at the ECB's super-safe overnight deposit facility and lend it out to other banks. But it lowers money market rates on euro holdings.