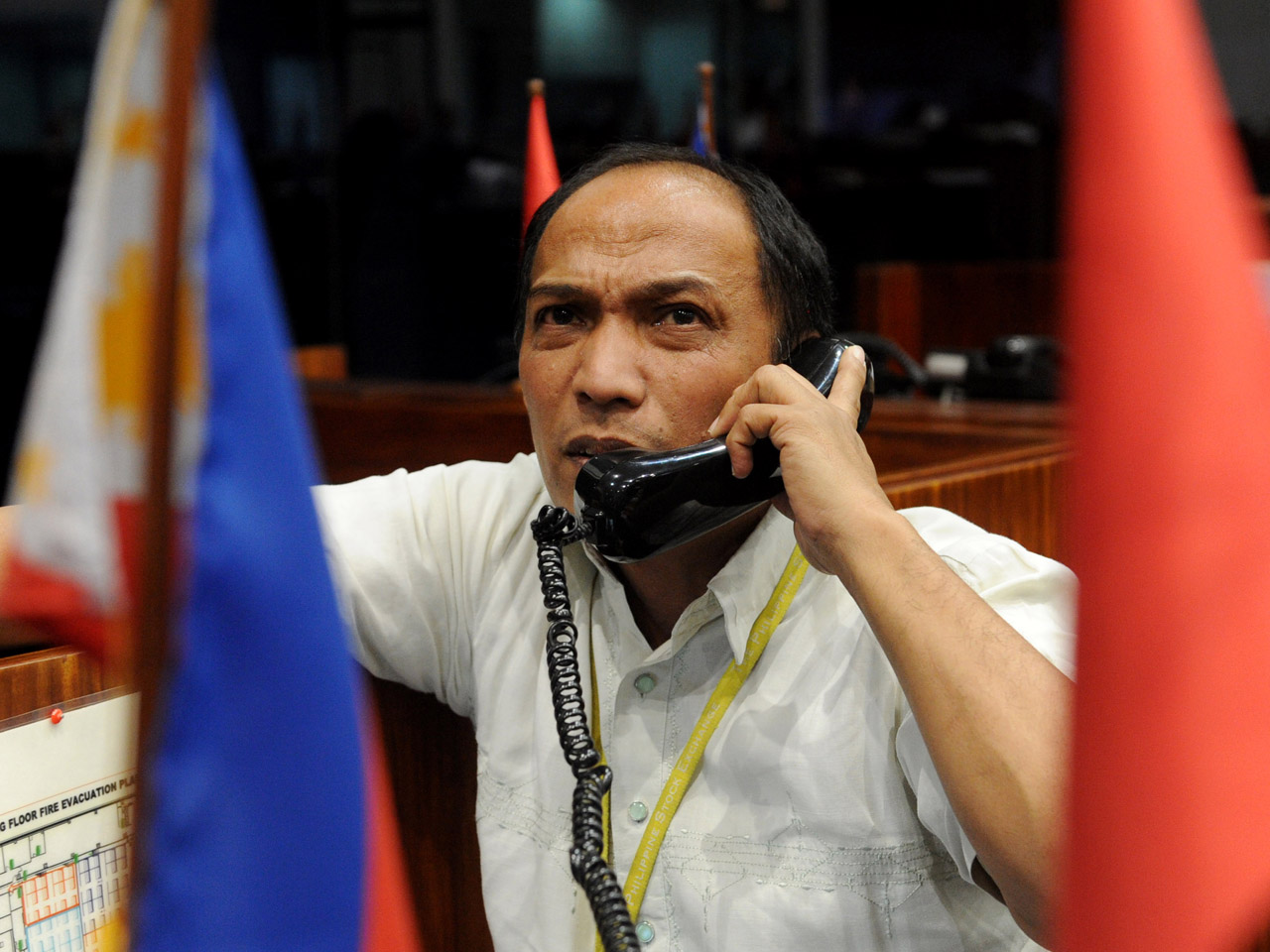 Oil rose and stayed above $98 per barrel on hopes for stronger demand this year.

"This is the first moderation in six months, suggesting that the growth recovery since mid-July might have started to lose some stream," Bank of America economists Xiaojia Zhi and Ting Lu said in a report.

Benchmark oil added 28 cents to $98.70 per barrel in electronic trading on the New York Mercantile Exchange.