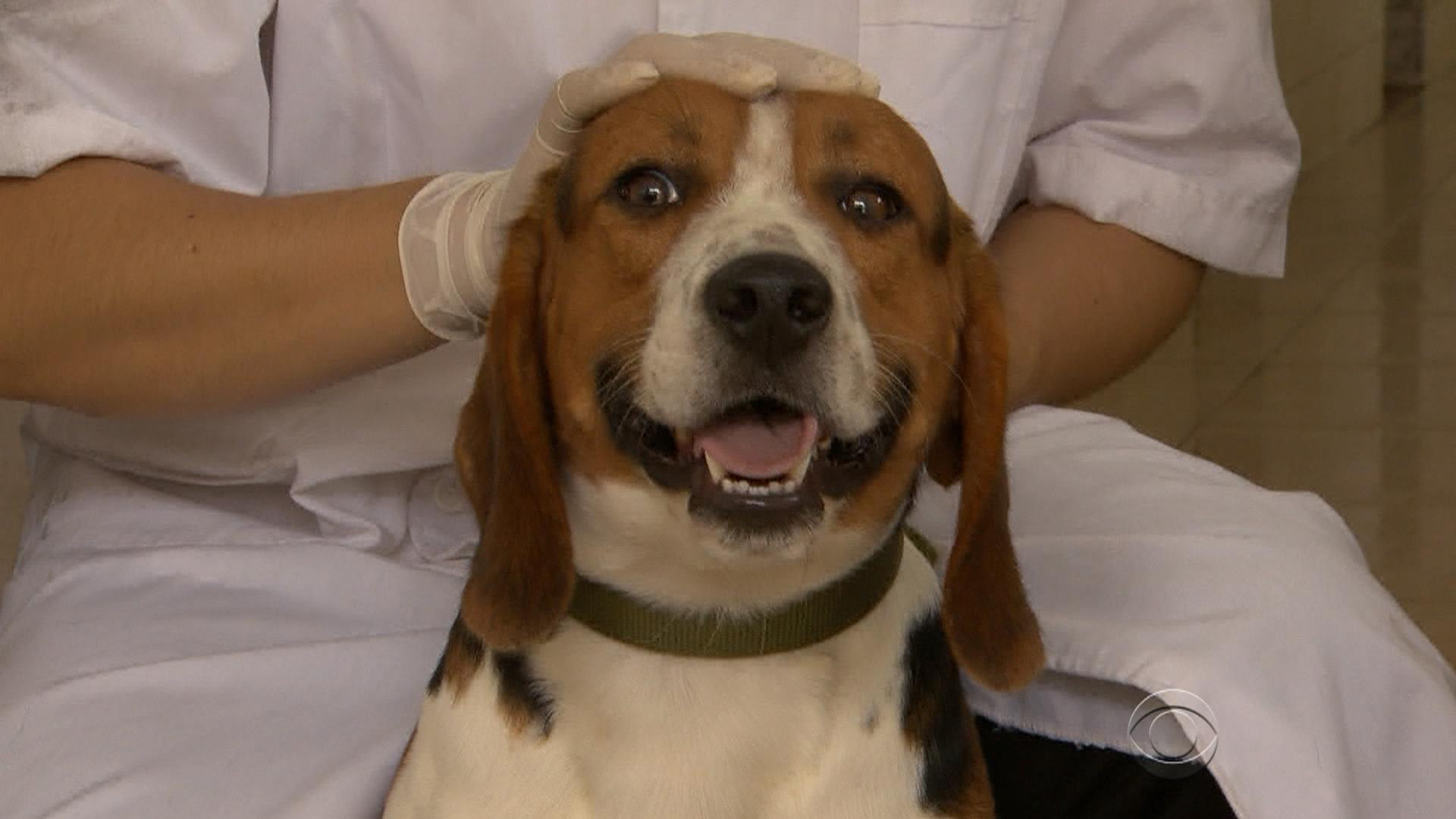 CHINA -- Scientists in China are engaged in a controversial practice: genetically modifying beagles to be more muscular. They say it's for medical reasons, but they've been accused of animal cruelty.

Of the 2,000 beagles at one laboratory in Southern China -- two are making headlines.

Scientists led by Dr. Lai Liangxue at the Guangzhou Institutes of Biomedicine and Health claim they're the first to successfully alter the genetic makeup of dogs.

They doubled the muscle mass of beagles through the process of "gene editing."

"We knocked out a gene which would ordinarily stop muscles from growing, so these dogs became much more muscular," Dr. Lai said in Chinese.

Scientists tell CBS News the idea is not to create designer pets, but rather to mimic diseases like Parkinson's in these dogs -- and then treat them in an effort to find a cure.

Ultimately the idea is to create a safe, effective drug.

Beagles are often used in research against the wishes of animal rights advocates.

Scientists at a lab in Shenzhen used similar technology to create "micro-pigs." They started selling them as pets for $16,000 each.

Another lab drew worldwide condemnation for carrying out genetic editing tests on human embryos. Some major scientific journals wouldn't even publish the work.

Critics have called China the "wild west" of gene editing.

"I don't think it's fair. What we do (at our lab) is for the betterment of humankind," Dr. Lai said. "I don't think anyone should experiment on humans before ethical questions are answered."

Dr. Lai -- a dog-lover -- insists they need to improve accuracy. Of the more than 60 embryos they gene edited, only two were successful.