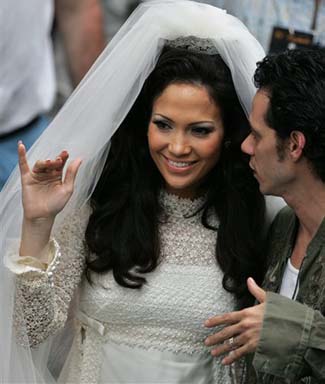 About 60 players from each team converged at the 50-yard line and started shouting at each other 20 minutes before kickoff.

Head linesman Ray Moon tried to separate the two teams, but they began pushing and shoving and punches were thrown on both sides.

Several assistant coaches tried to break up the fight, which subsided on its own after about 90 seconds. Both teams headed to their locker rooms and no more incidents occurred before kickoff.

Officials huddled and decided on the ejections, which appeared more costly for Florida.

George is a two-year starter for the Gators who was expected to cover Florida State's top receiver, Peter Warrick, most of the day.

Boldin is a sophomore defensive lineman not listed on Florida State's two-deep chart.

Also ejected was offensive lineman Josh Baggs, who was not on the Seminoles' active roster but was wearing his jersey.

The teams had a similar scuffle prior to last year's game. Some punches were thrown, but nobody was penalized.