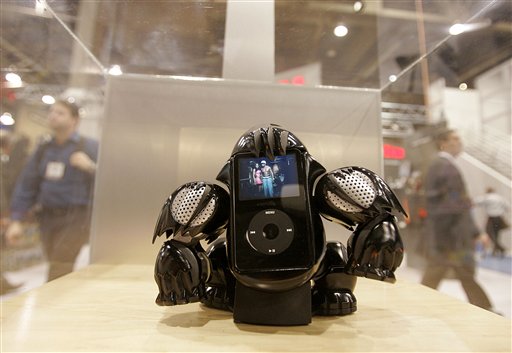 BJ McKie scored 15 points and made four free throws in the final 20 seconds Tuesday night as the Gamecocks held off the Commodores, 65-61.

McKie's running jumper with 2:44 left put the Gamecocks ahead 60-52. Vanderbilt's Drew Maddux countered with five straight points that cut it to three with 1:23 to play.

But Atiba Prater, Billy DiSpaltro and Maddux all missed 3-pointers before Austin Bates scored on a tipin with 20 seconds left to bring the Commodores within 61-59.

But McKie closed it out at the foul line.

"This was a great win against a very underrated Vanderbilt team. They have not been getting much recognition all year," said South Carolina coach Eddie Fogler.

"Our poise and patience in the offensive end was outstanding. On the defensive end, we did a good job on their big people."

Melvin Watson had 13 points, 11 rebounds and a game-high six assists for the Gamecocks.

South Carolina used a 6-0 run that included back-to-back dunks by Stack and LeRon Williams to take a 47-46 lead, its first since 6-4 with 16:46 to play in the first half.

"We did good things, but Watson and McKie stepped up and made the big plays to beat us."