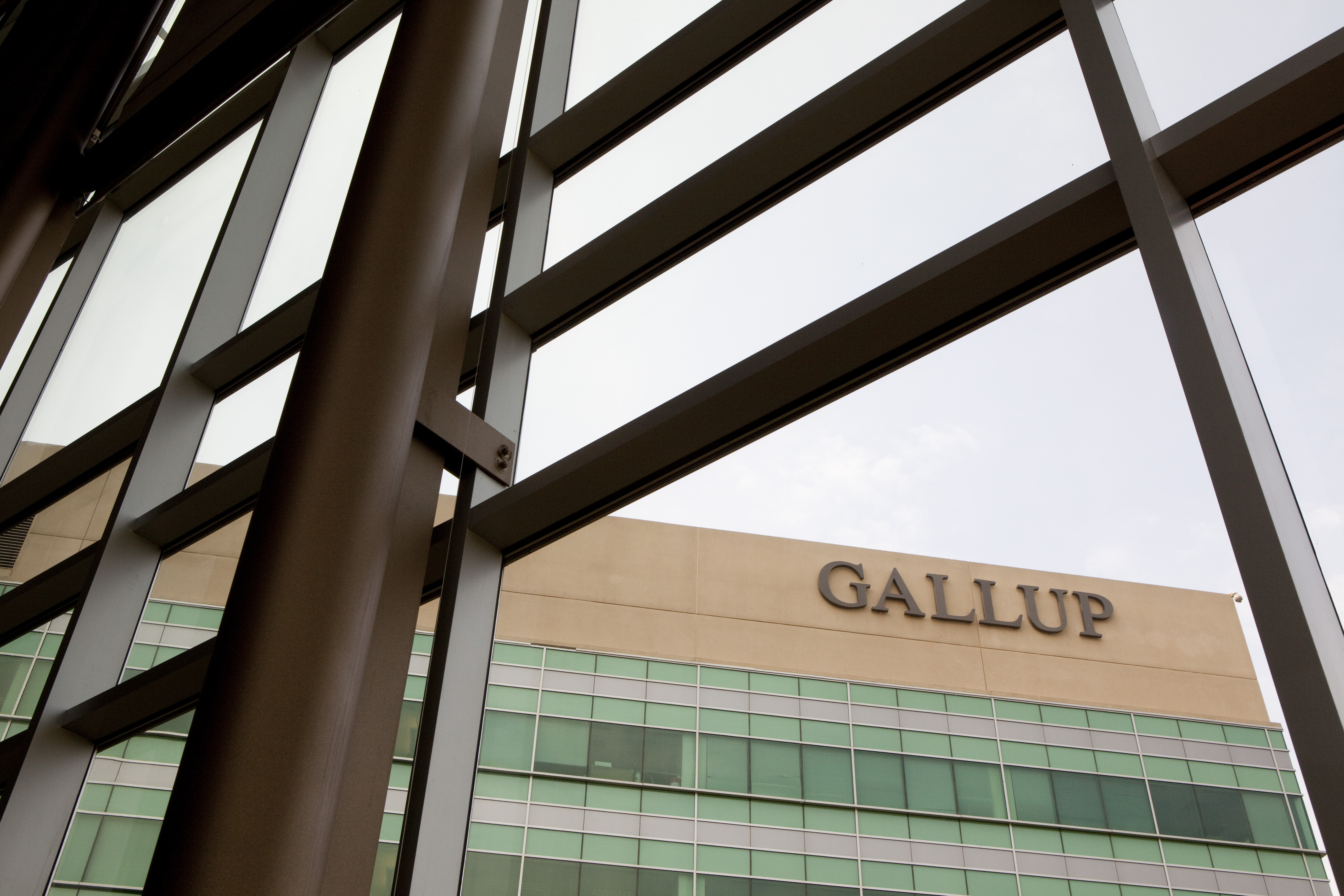 The Justice Department is accusing Gallup, the market research company known best for its polling division, of bilking taxpayers out of at least $13 million via contracts with the State Department, U.S. Mint and FEMA.

The government has joined a whistleblower lawsuit filed by former Gallup employee Michael Lindley, who was 27-years old when he was hired as a director of client services for Gallup. Gallup honored Lindley as "Rookie of the Year" in 2009, and selected him for partnership boot camp.

According to legal documents, one of Lindley's first jobs involved a $7.5 million contract from the U.S. Mint to conduct market research on $1 presidential coins. But Lindley alleges he knew something was wrong when a Gallup partner told him to create two sets of books: one showing the real internal budget, and a second dummy budget for the U.S. Mint using inflated cost numbers. When Lindley objected, he says Gallup executives told him he didn't understand contracting. That's just one of the allegations Lindley makes against "the most trusted name in polling" in a lawsuit that was joined by the Justice Department in August.

But one of the most outrageous cases Lindley describes involves the Federal Emergency Management Agency (FEMA). The lawsuit claims Gallup was seeking a multi-million dollar FEMA contract to measure employee satisfaction. Lindley says Gallup conspired to hire FEMA executive Timothy Cannon as a partner, if Cannon could help Gallup get the contract. That would allegedly be an illegal conflict of interest.

In an internal email referred to in court documents, Gallup CEO Jim Clifton stated if Cannon "gets us a big deal at FEMA...i think we should hire him." The allegations state that Cannon secretly interviewed for the Gallup job while still working for FEMA, and then emailed a Gallup employee: "I got another 500k put on the [FEMA] contract. Cool huh?" Shortly after the contract signed, the lawsuit says Cannon retired from FEMA and falsely stated that he had no post-government employment -- even though he had procured a written partnership offer from Gallup. Eventually, the offer was rescinded amid various controversies.

According to the lawsuit, Lindley raised concerns within Gallup for several months to no avail, and then told his supervisor if the allegedly bad practices didn't stop, he would go to the Justice Department. Court documents say that the next day, Gallup's chief counsel fired Lindley stating: "When you start talking about going to the Department of Justice, we don't trust you anymore."

The Justice Department has also charged Cannon civilly. Cannon's attorney had no comment when contacted by CBS News.

Today, Gallup attorney William Kruse told CBS News: "This case is based on the false allegations of a former disgruntled employee. I am confident that there were no inappropriate actions taken by Gallup staff on government contracts or any other contract for that matter. Gallup looks forward to clearing its name in court."