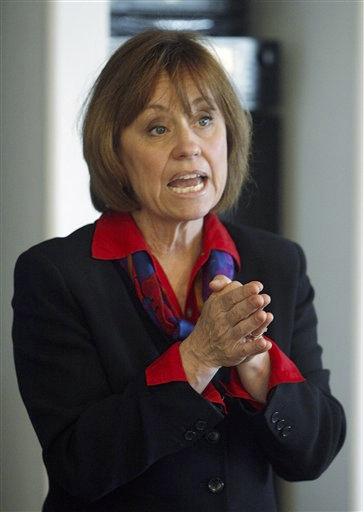 Under an agreement with the Federal Trade Commission, a man known as the "Spam King" will stop infecting computers with advertising programs until a federal lawsuit against him is resolved.

Stanford Wallace and his companies, SmartBot.net Inc. of Richboro, Pa., and Seismic Entertainment Productions Inc. of Rochester, N.Y., are required by the agreement to send online ads only to people who visit their Web sites.

The government says Wallace used spyware to infiltrate computers, overwhelming them with ads and other programs. Then, he tried to sell programs he claimed would fix the problems. The government said the remedies do not work.

"The commission does believe this is great relief for consumers until the matter is ultimately resolved in the courts," said Laura Sullivan, a lawyer for the FTC. "This provides wonderful protection for consumers in the interim."

No trial date has been set.

Spyware programs monitor which Web sites a consumer visits and some redirect users to different sites. This can make computers extremely sluggish and often causes them to crash.

U.S. District Judge Joseph DiClerico issued a temporary restraining order against Wallace in October to prevent him from sending ads. Hearings on that order planned for this week were canceled because the agreement made them unnecessary.

Wallace has said he is being persecuted because of his past involvement in junk Internet mailings.

He headed a company called Cyber Promotions in the 1990s that sent as many as 30 million junk e-mails daily to consumers, earning him the nicknames "Spam King" and "Spamford." He left the company after lawsuits from America Online and CompuServe.

Wallace moved to Las Vegas last summer. He recently shut down a nightclub he ran in Rochester and placed Seismic Entertainment, the company that ran it, in bankruptcy.