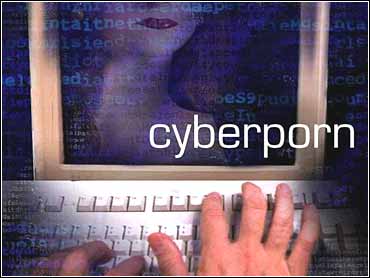 The man accused of stealing the Web address sex.com is an international fugitive after a San Jose federal judge issued an arrest warrant and ordered him to come from Mexico to face trial.

In November, the court stripped Cohen of the Web address after ruling he probably stole the rights to the domain name from San Francisco entrepreneur Gary Kremen.

Since then, Cohen has failed to show up for court hearings and has not given over millions he made off the site. Ware is scheduled to open a trial in the next two weeks on Kremen's damage claims.

Cohen must appear for the proceedings or risk imprisonment, but Monday his lawyers said he had been detained by Mexican police. Cohen, who served prison time in the 1990s for a bankruptcy fraud conviction, lives in Tijuana, Mexico.

Ware had ordered Cohen to place $25 million into a federal court bank account as insurance in the event Kremen is awarded damages for Cohen's alleged thievery of the Web site. But Cohen has not placed the money into the account, the judge said.

Portland attorney Robert Dorband, who has appeared in court for Cohen, did not return a phone call Monday seeking comment.