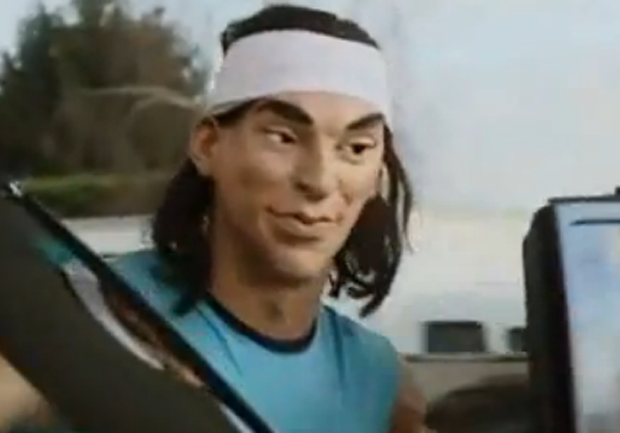 MADRID - The Spanish tennis federation said it plans to sue a French TV channel for using its logo in a video that poked fun at Rafael Nadal.

In the video skit on the satirical program called The Puppets, a life-size cartoon figure of Nadal is shown urinating into a gas tank before racing off and being pulled over by police for speeding.

A message of "Spanish athletes. They don't win by chance" flashes across the screen, surrounded by the logos of the tennis federation and cycling and soccer federations. (Watch the skit below).

The video on Canal Plus France on Monday came hours after the Court of Arbitration for Sport issued a two-year ban against Spanish cyclist Alberto Contador for doping.

"This time they have gone way too far," tennis federation president Jose Luis Escanuela said in the statement Wednesday. "We at the tennis federation cannot tolerate the slander and damage to the prestige of our athletes."

"Rafa hasn't given it any importance," Nadal was reported telling SER radio by sports daily AS. "It's a comedy show, we don't care. Rafa isn't affected by it."

Nadal suggested Noah should be banned from commenting in the media and called his remarks "completely stupid."

The tennis federation said it will provide details of the lawsuit on Saturday during the Davis Cup match between Spain and Kazakhstan.

The federation said it will demand that Canal Plus France withdraw the video, abstain from using the logo and request compensation for its improper use.

It plans to seek the support of other federations in the suit. 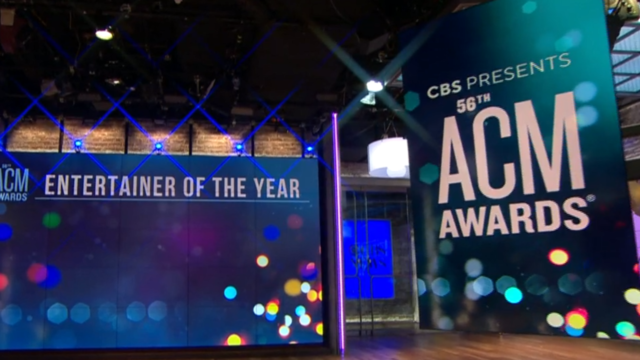 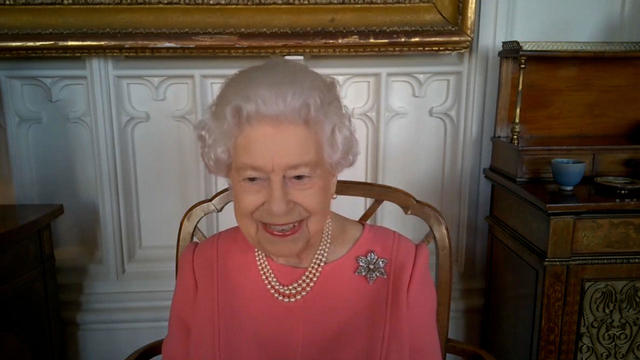 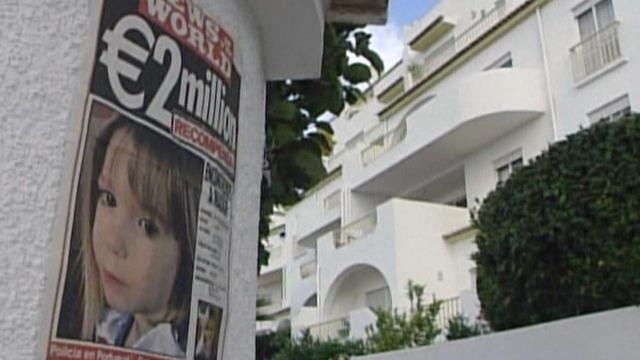