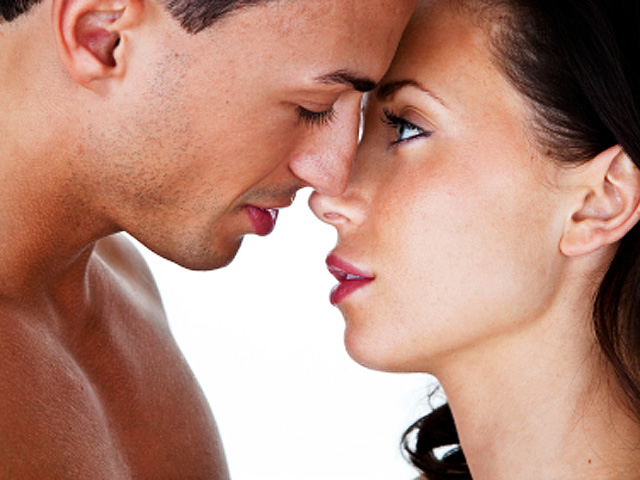 (CBS) Many companies and organizations are getting into the holiday spirit this time of year, but one British charity's Christmas campaign has critics crying foul.

The advertisement from the British Pregnancy Advisory Service (BPAS) shows a set of Christmas lights which spell out the word "sex," then asks the question "Getting 'turned on' this Christmas?"

The controversy? BPAS is advertising its service that gives away free morning-after pills over the phone, so women can stock up for the holiday season, the Daily Mail reported.

"The thing is, we see more women with an unplanned pregnancy in January than any other time of the year," BPAS wrote on its website. "Getting hold of the morning-after pill over Christmas can be difficult so it's useful to have it before you need it."

Women are directed to the BPAS website, called santacomes.org, where they can fill out a form to set up a telephone consultation with the nurse. The point of the phone call is to make sure women who call don't have risk factors that might make the pill dangerous, such as liver disease, and to weed out underage girls who are trying to sneak a pill without telling their mums. Even the charity admits that part of the plan might not be fool-proof.

"Women will be asked to put their date of birth on the form," a BPAS spokesperson told the Daily Mail. "We are aware that some people will not be completely honest about their age."

Josephine Quintavalle, of the ProLife Alliance, told The Telegraph that the campaign was "incredibly vulgar" and trivializes women's sexuality.

"Parents of under-age girls have no voice with this scheme," added Michaela Aston, spokesperson for the U.K. pro-life charity, Life, told the Telegraph. "What parent wouldn't be horrified if they knew their daughter was ordering the morning after pill for Christmas?"

Norman Wells of Family Education Trust told the Daily Mail that, "Marketing it as a 'just in case' drug and making it freely available is a dangerous experiment with unknown long-term consequences."

But Tracey Forsyth, a nurse at the BPAS told BBC News that the campaign wouldn't encourage women to take risky chances.

"In fact the opposite is true," Forsyth said. "Making sure you have a back-up to help prevent an unwanted pregnancy is making sure nothing is left to chance."

What do you think of the advertising campaign? Leave us a comment.