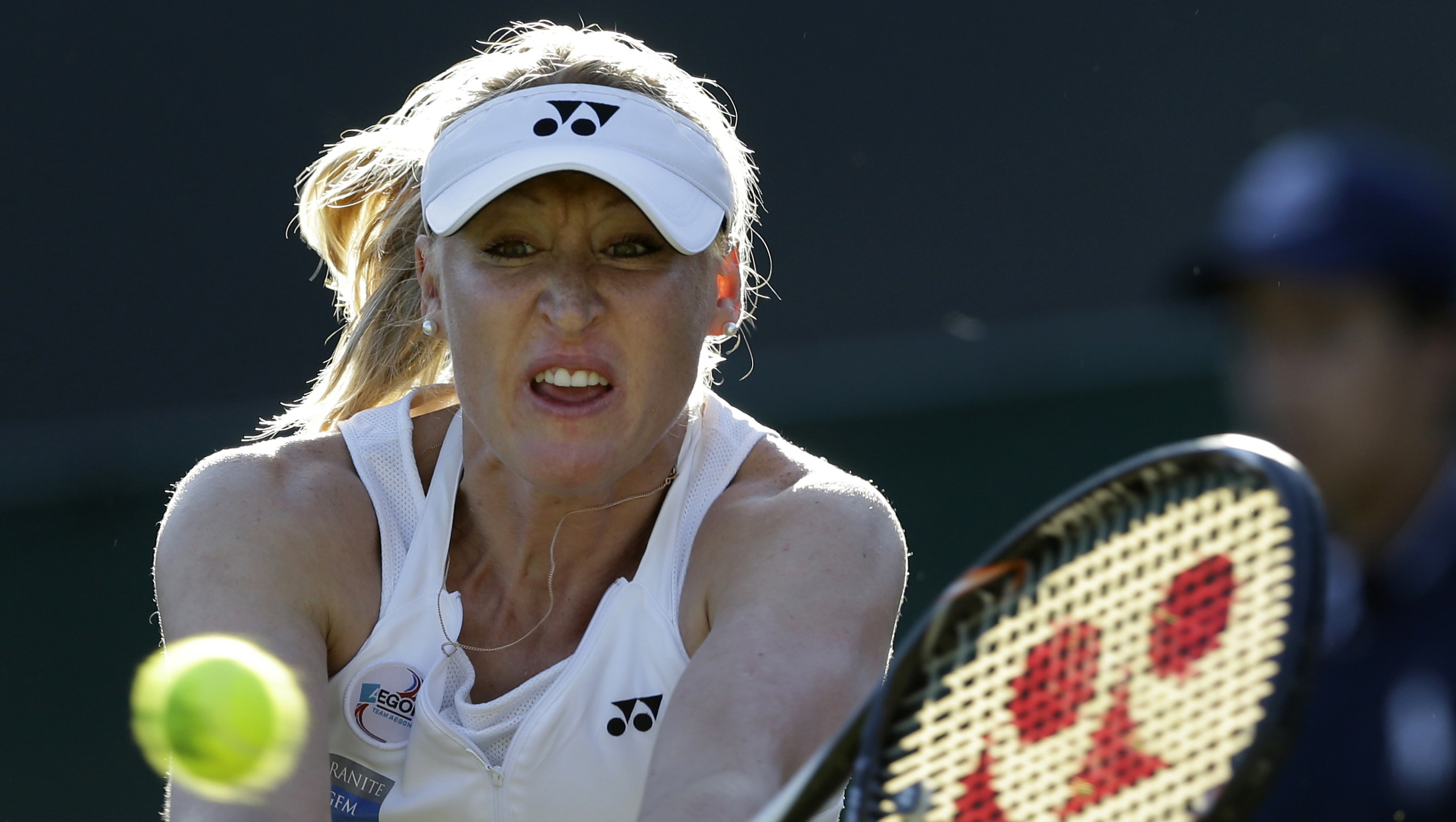 LONDON - Former top-50 professional tennis player Elena Baltacha, who had been fighting liver cancer since retiring from the game, died Sunday. She was 30.

The Lawn Tennis Association announced the death on its website, with former Fed Cup coach Iain Bates describing Baltacha as "a true role model, a great competitor and a wonderful friend."

Baltacha was diagnosed with the illness in January, two months after retiring from tennis and only weeks after she married her longtime coach Nino Severino.

Severino said, "We are heartbroken beyond words at the loss of our beautiful, talented and determined Bally."

When she was 19, Baltacha was diagnosed with a chronic liver condition. Her best ranking was 49th in 2010, and she reached the third round at Grand Slam tournaments three times - at Wimbledon in 2002, and at the Australian Open in 2005 and 2010.