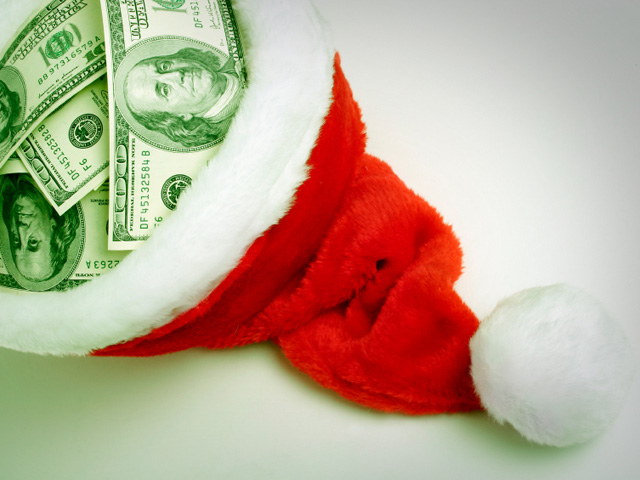 (AP) NEW YORK - After wrapping up a decent back-to-school shopping season, U.S. merchants are expected to see healthy sales gains for the critical winter holidays, though the pace should be slightly below last year, according to one of the first forecasts issued for the holiday sales season.

Retail revenue in November and December should be up 3.3 percent during what's traditionally the biggest shopping period of the year, Chicago-based research firm ShopperTrak said Wednesday.

The sales prediction from ShopperTrak would be below last year's pace of 3.7 percent and the more than 5 percent gains seen during the boom economic times. But it would be respectable given that shoppers are still grappling with high unemployment and other financial challenges

Another encouraging sign from the ShopperTrak holiday forecast: Customer traffic should be up 2.8 percent compared with the 2.2 percent drop during the year-ago period. That reverses declines seen for the past four holiday periods and extends the gains in foot traffic posted earlier this year, according to ShopperTrak founder Bill Martin. That influx of foot traffic should offer retailers the opportunity to convert browsers into buyers.

The retail industry is still waiting for a widely watched holiday forecast from the National Retail Federation, the nation's largest retail trade group, which will be issuing its report early October. But the figures from ShopperTrak, which counts foot traffic at 50,000 stores and blends it with government figures and its own proprietary sales numbers from stores, offer one of the first insights into how shoppers might spend during the season. The period accounts for up to 40 percent of stores' annual revenue.

"Retailers have reason to be optimistic," Martin said. "We see shoppers visiting more stores, but they're still not frivolously spending. They're still buying needs, instead of wants."

That consumers are spending is an encouraging sign. But how freely they spend is something retailers and economists will be watching closely heading into the winter holidays. In August, for example, many back-to-school shoppers opened their wallets, despite concerns about the slow economic recovery and surging gas prices.

Sozzi and others say that trend is expected to hold as shoppers grapple with a yo-yo economic recovery.