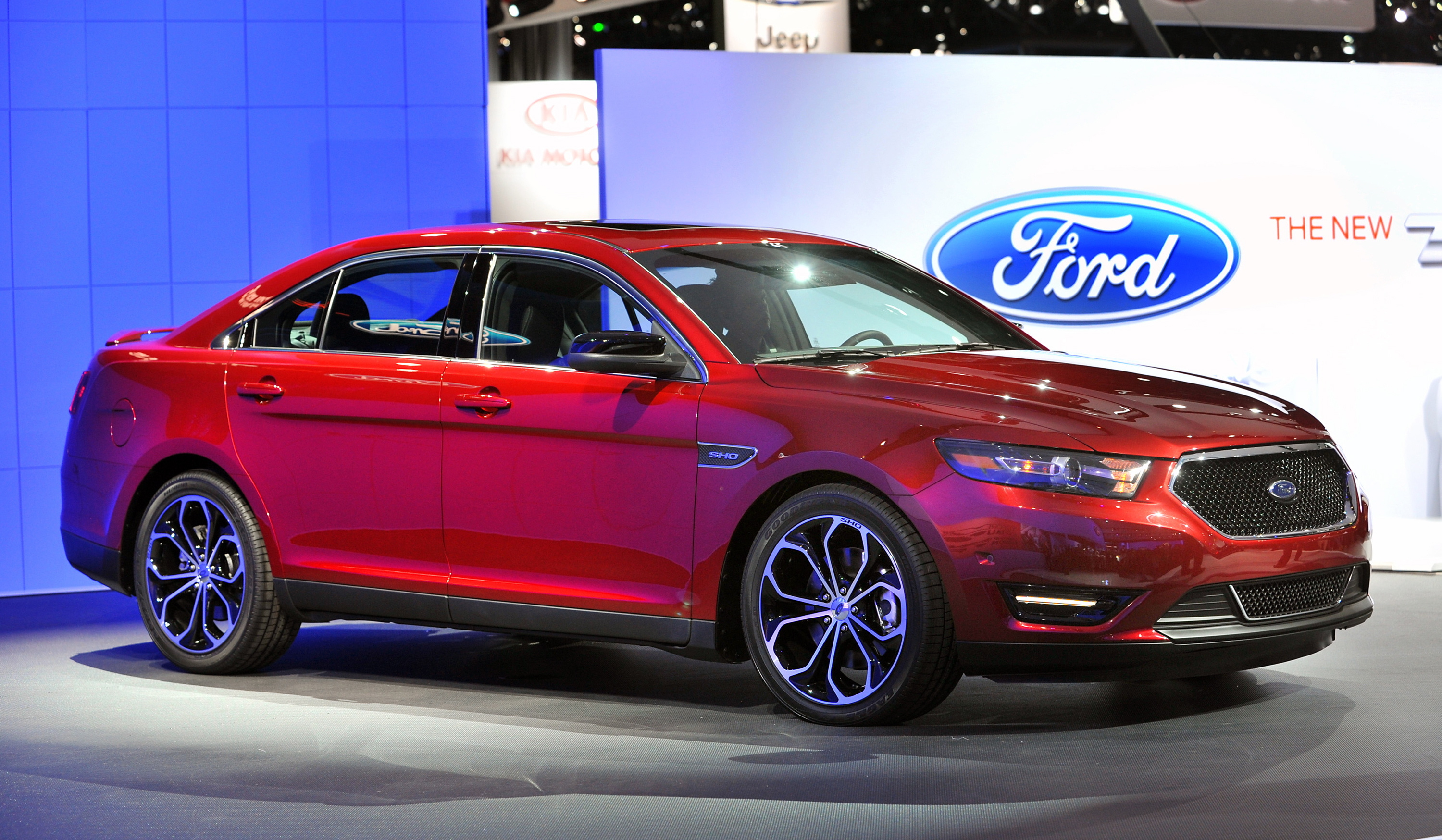 (CBS / What's Trending) The social media-infused car giant Ford Motors has reason to celebrate. The U.S. auto maker reported first-quarter earnings of $2.6 billion, the company's highest in 13 years. With fuel-efficient vehicles, new technologies and a Klout score of 67 under its belt, Ford is seizing opportunities to penetrate the digital landscape.

"Having the plan and the products are essential before we think about any extraordinary marketing efforts," Ford's head of social media Scott Monty shares with What's Trending, adding the brand's success culminated in having valuable products. "But, when we add things like the Fiesta Movement or revealing the 2011 Ford Explorer on Facebook, or any of the other tactics that bring our teams together around earned, owned and paid media, it contributes to our already solid progress by making it clear that Ford is nimble, forward-thinking, tech-centric and cool."

In the last two years, Ford has launched a handful of ambitious social media initiatives that have been embedded into the company's DNA as an integral part of its business model. 1n 2009, Ford connected with customers across the social web with the Fiesta Movement, a six-month grassroots campaign that had 100 social influencers driving the new Fiesta vehicle. They promoted it on social networks and throughout the bloggersphere.

During the campaign, the Fiesta social agents take on different missions each month.

When it comes to measuring Ford's social media ROI, Monty says he and his team create specific goals for each program and measure performance against that. "With Fiesta Movement, it was handraisers or individuals that expressed interest in the car. We brought in over 130,000 before any paid media ran, and 83% of those never owned a Ford before. With the Explorer reveal, we achieved a greater impact than we would have if we ran a Super Bowl ad. Focus Rally America and now the great @FocusDoug videos are bringing attention to the new Focus. At 40 mpg, it's delivering on the fuel efficiency that people want." With revenue up 18 percent to over $33 billion, giving people what they want seems to be working.