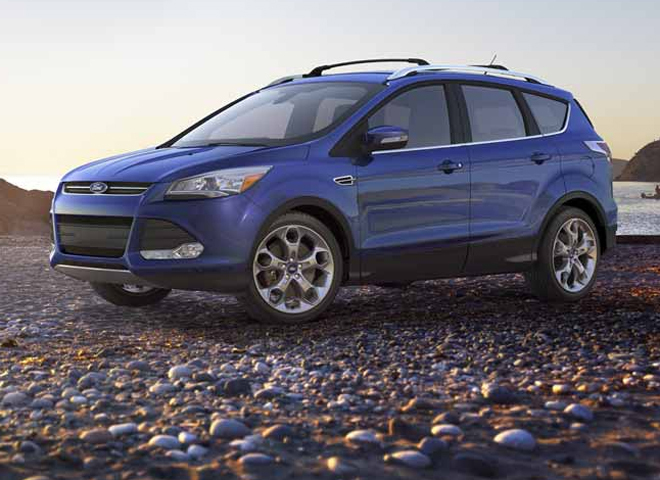 (AP) DETROIT - Ford Motor Co. (F) is recalling more than 10,000 redesigned 2013 Escape SUVs to fix carpet padding that could get in the way of braking.

Ford says that wrongly positioned carpet padding could reduce space around the pedals and cause drivers to hit the side of the brake pedal when switching from the accelerator.

The automaker told the National Highway Traffic Safety Administration that dealers will remove the carpet padding and replace a console trim panel at no charge.

The vehicles were built this spring in Louisville, Ky.