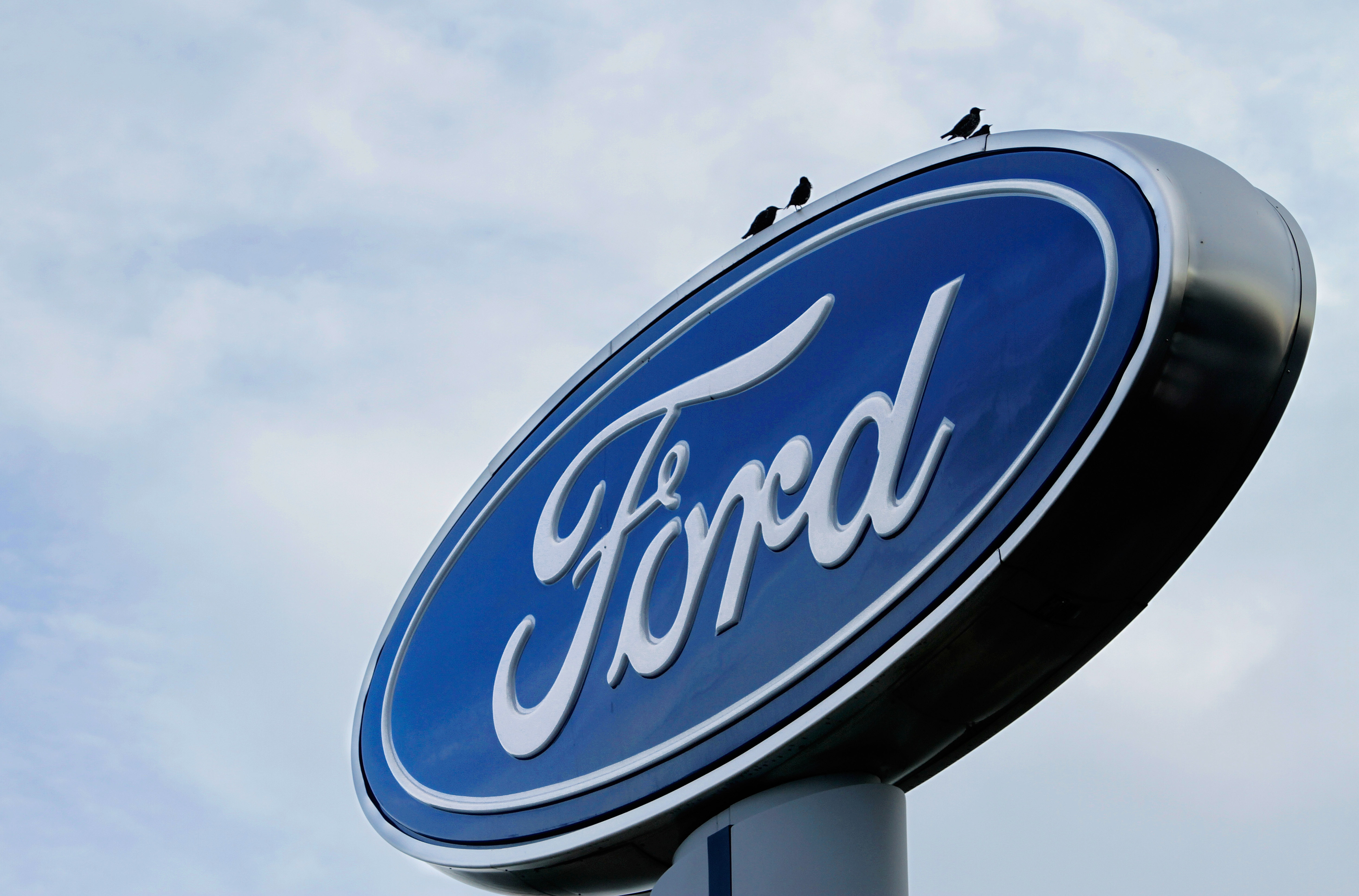 Ford's revenue fell 3 percent to $32.1 billion as vehicle sales dropped in Europe and South America. The company exceeded Wall Street's revenue forecast of $31.5 billion largely because of North America, where revenue jumped 8 percent to $19.5 billion thanks to higher pricing and strong sales of higher-margin trucks and SUVs.

U.S.-based Ford earned a record $2.3 billion in North America. Chief Financial Officer Bob Shanks noted that this was the third quarter in a row that the company has made more than $2 billion in the region and reported an operating margin of 10 percent or more. Ford's North American operating margin was 12 percent in the third quarter, up from 8.6 percent a year earlier.

"To me, the story isn't just the results but the consistency of the results," he said.

The company lost $468 million in Europe, where sales have fallen sharply because of the troubled economy. Last week, Ford announced a plan to close three factories in Europe, where it expects to lose more than $1.5 billion both this year and next year.