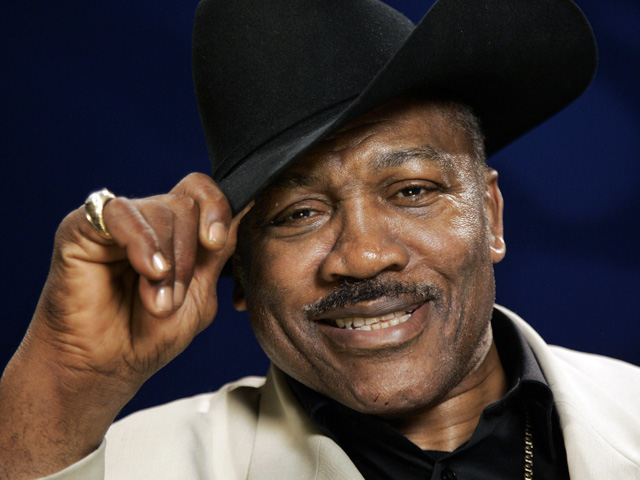 (CBS/AP) Though revered as a legend in the boxing ring, Joe Frazier never had the riches associated with many sports icons - especially later in life.

In fact, despite his declining health, the cash-strapped Frazier was still active on the autograph circuit in the months before he died. In September he went to Las Vegas, where he signed autographs in the lobby of the MGM Grand shortly before Floyd Mayweather Jr.'s fight against Victor Ortiz.

Mayweather must have been impressed by the former champ's effort and his impact on the sport because the welterweight champ has offered to pay for Frazier's funeral services.

After learning that Frazier had died of liver disease on Monday night, Mayweather tweeted: "My condolences go out to the family of the late great Joe Frazier. #TheMoneyTeam will pay for his Funeral services."

Prior to his offer to pay for Frazier's funeral, Mayweather tweeted: "RIP Smokin Joe. .... We lost an all time great tonight."

As the Los Angeles Times notes, this is not the first such gesture from Mayweather. Earlier this year, he paid for the funeral of Southland former world champion Genaro Hernandez.